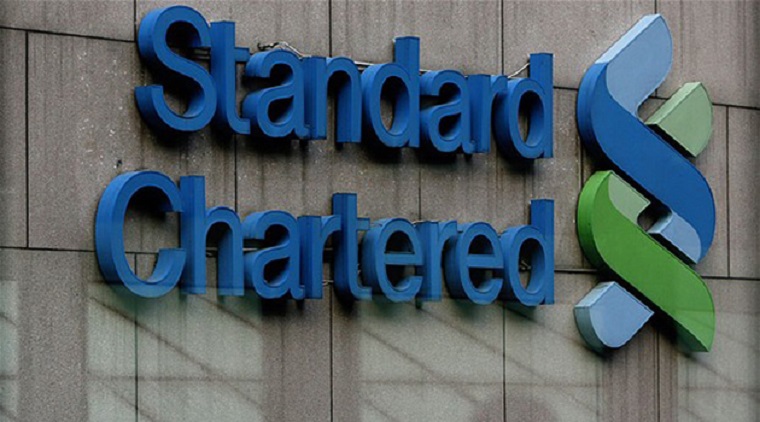 Standard Chartered Zimbabwe’s after tax profit for the six months to June increased 13 percent to $6.83 million compared to $6.05 million in the same period in 2016 largely on the back of credit loss containment and a reduction in costs.

Interest income increased to $13.51 million compared to $10.21 million last year while operating expenses increased to $20.62 million from $19 million during the same period in 2016.

Fees and commission income registered a marginal decline to $16.89 million from $17.16 million largely on the impact of interest rate caps introduced by the Reserve Bank of Zimbabwe.

Manatsa said the bank’s balance sheet remains strong with capital levels well above the minimum regulatory requirements and the Bank is confident of meeting the target core capital of $100 million by December 2020.

He added that the Bank will continue to invest in and promote use of electronic payment platforms. – The Source