Senator showers Mnangagwa  with praise for steering the command agriculture... 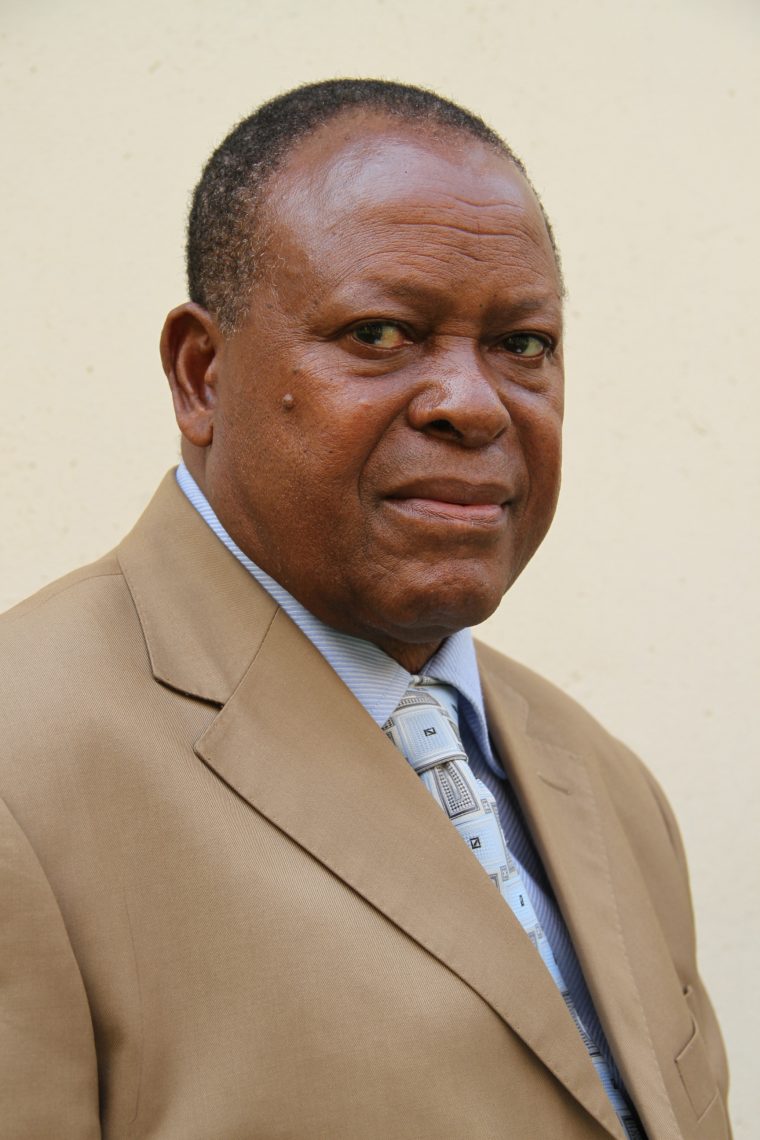 Mashonaland West Senator Mike Musaka has singled out Vice-President Emmerson Mnangagwa for the sterling work he did in the Command Agriculture project.

“He did a commendable job. He has done very well and that is what we need,” the Senator said.

Senator Musaka said those who were not performing must be recalled.

With someone like Mnangagwa at the helm, he said, he was confident Zimbabwe would succeed.

He also pointed out the need to beef up strategic reserves before exporting.

In the first decade of independence Zimbabwe kept enough maize to last the country for three years while small grains could take the country for seven years but it was advised by the International Monetary Fund to liquidate the reserves because it as too costly to keep them.

The country never recovered after that.

HON. SEN. MUSAKA: I wish to thank the Chairman of the Thematic Committee on Peace and Security, Hon. Mumvuri and the seconder of the motion. Indeed Mr. President, the trip was taken to do the job, to see whether all was complied with and well and good. Indeed, it was found out that it was all well and good. This issue was debated at length. Many Hon. Members who went on the trip indicated that all that was supposed to be done was done. Of course, more could be done and it could be better but members were all satisfied with what has taken place.

Mr. President, the silos are full. The depots are not full which makes it very clear – there is a difference that there is no space to put the grain; it is not well understood. The depots are still receiving. I think the strategy here Mr. President, the day the depots are full – I think those who understand economics; the system of offloading starts, that is  when we start exporting but we are not yet there. It needs to be made very clear that there are some mathematical calculations which are made that you reach a certain optimum to a maximum of three years in reserve then you start offloading.

Again, we want to make it clear and point out that those commanding certain sectors who cannot perform should be recalled back to commanding headquarters then reassigned and given less demanding jobs. So far, as far as Command Agriculture is concerned – brilliant staff and that is where we are; we should continue that way. There are also plans to go to command cattle and sheep as you all know. I for one Mr. President,  am confident with that particular general commanding the situation; we will succeed.