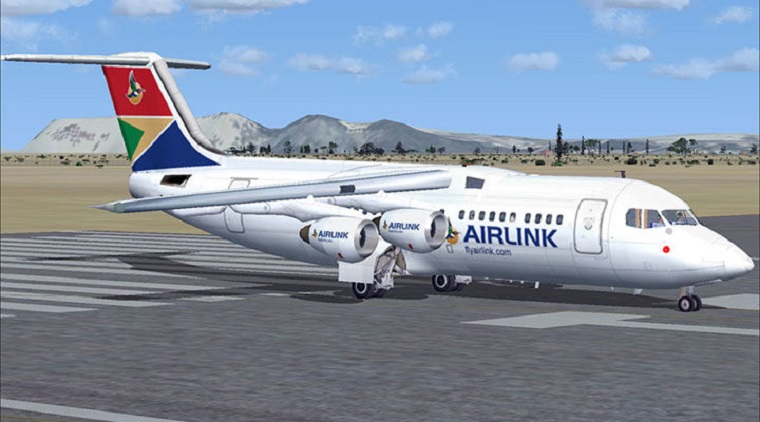 It will be the third airline flying into Victoria Falls following the $150 million expansion of Victoria Falls International Airport completed last November after Ethiopian and Kenyan Airways early this year.

“Yes Air Link will be launching on July 2 as they have confirmed,” Civil Aviation Authority of Zimbabwe (CAAZ) chairman Thembinkosi Magwaliba said.

According to airline’s website, it has a fleet of 28 aircraft flying into 28 local and regional destinations.

Locally, the airline has only serviced the Bulawayo-Johannesburg route daily.

Major airlines have been lining up to increase flights into the resort town following its upgrade.

The project involved the extension of the runway to four kilometres, from one and half kilometres, and increased annual passenger capacity to 1.5 million, from 500 000. –The Source