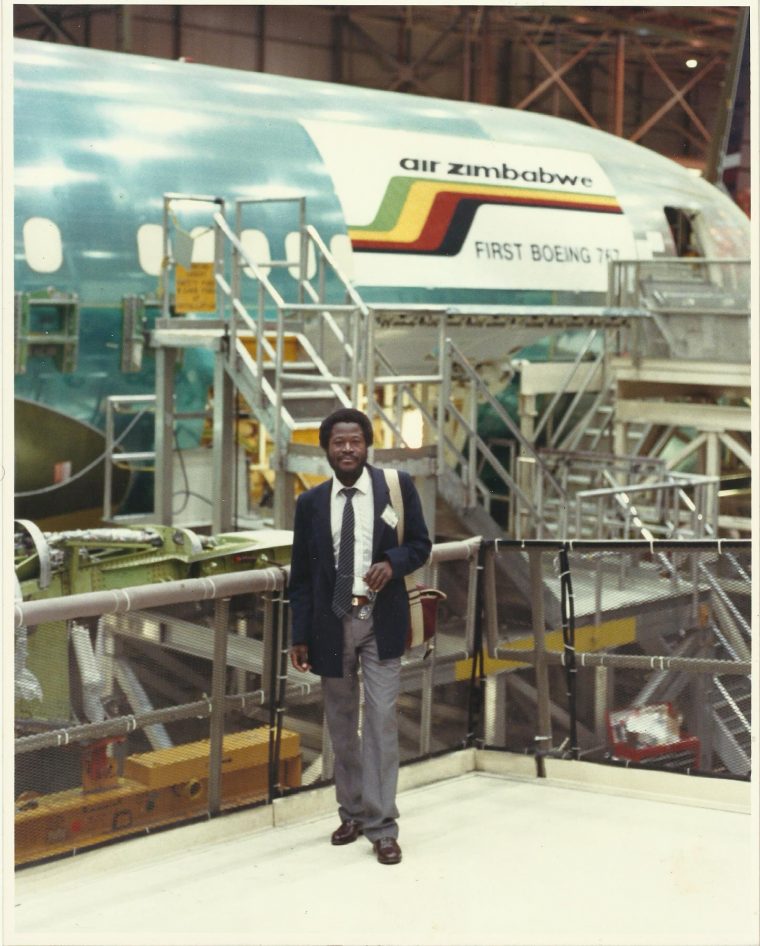 Zimbabwe might not get assistance from the West if President Robert Mugabe retires and is replaced by a hardliner from his Zimbabwe African National Union-Patriotic Front if the United States has not changed its policy.

This was stated by former United States ambassador to Zimbabwe Joseph Sullivan in a cable to Washington looking at the day after Mugabe has left.

Sullivan said even if a reformist took over there was need for caution as it might take up to 10 years for Zimbabwe’s economy to recover to its 1997 level.

The US preferred a reform-minded successor and was also probably looking at the Movement for Democratic Change taking over since it had narrowly lost the 2000 parliamentary elections and the 2002 presidential elections.

“If, on the other hand, a reform-minded transition government comes to power, the US has a role in assuring that the transition to a freely-elected government occurs and that essential political and economic reforms are begun,” Sullivan said.

“In general, we could help steady Zimbabwe’s first-ever political transition under very trying circumstances. We could begin to rebuild a strained bilateral relationship and selectively lift travel and financial sanctions. If appropriate, we could revise travel warnings that affect tourist inflows.”

But the US was not only interested in ensuring democracy in Zimbabwe, it saw plenty of business opportunities for American companies.

“In a reform environment, we also recommend OPIC and  ExIm Bank consider loan guarantees for projects that promote US exports and shore up Zimbabwe’s dilapidated infrastructure,” Sullivan said.

“This could involve badly-needed rejuvenation of General Electric locomotives at the National Railway of Zimbabwe, Caterpillar machines at coal-miner Wankie Colliery and Boeing jets at Air Zimbabwe.

“Furthermore, the country’s participation in African Growth and Opportunity (AGOA) sessions as an observer (with full admission following free and fair elections) would allow Zimbabwean firms to plan a reentry into the US market.”

Below are the first 160 of 626 Wikileaks cables on Mugabe