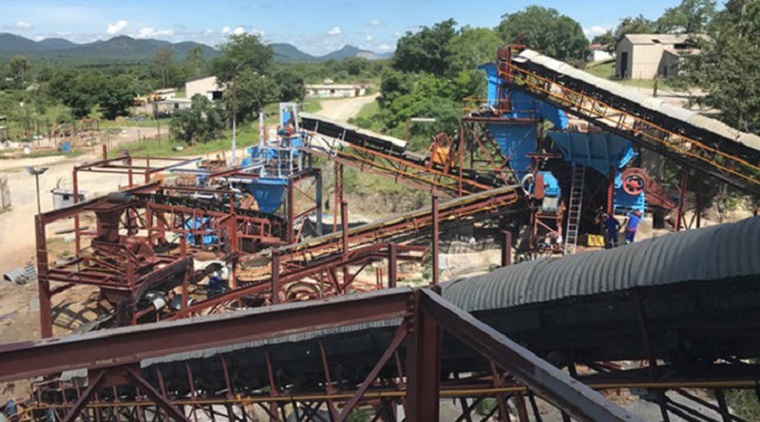 Sabi Gold Mine in Zvishavane produced 79.6 kilogrammes of gold in the first four months since reopening in March this year, according to the judicial manager.

“Since the commission of the mine from March to June, we produced 79.6 kg and sold (the gold) to Fidelity Printers,” Wesley Sibanda of Welsa International Chartered Accountants said.

The mine was mothballed in 2011 due to working capital constraints and was placed under judicial management in September 2014 before a $13 million deal between a private investor, Chandawana Minerals Company and government this year saw it resume mining activities.

Sibanda said the mine now has 326 employees while and expects to prospect for more gold to expand its lifespan.

Sabi, owned by the Zimbabwe Mining Development Corporation, is the third largest mine in Zvishavane after Mimosa and Murowa diamond mines.

At its peak, it produced 50kg of gold per month with a total workforce of 420.-The Source