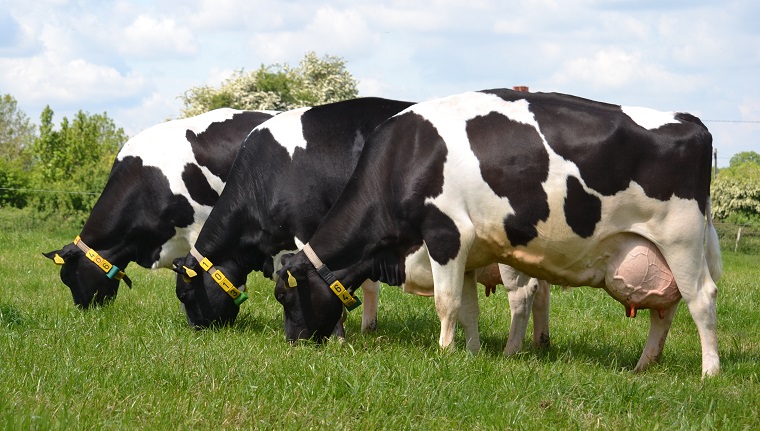 Milk production in 2016 reached 65.36 million litres, which was a 13.5 percent growth from prior year’ s 57.54 million litres buoyed by investments by the sector’s players, according to the Dairy Services Department in the Ministry of Agriculture.

Heifer importation schemes by local processors such as Dairibord, Nestle and Dendairy are expected to help boost production.

Under the dairy revitalization scheme government anticipates yearly production to grow to 77 million litres after an additional 400 animals to the national herd.

On other hand intake by processors increased from prior year level to 4.96 million litres in January.

Meanwhile, government is targeting milk production to rise to 97 million to 100 million litres per annum by 2019 and expects to leverage on increased national herd and sectoral protectionist measures.

Yearly production statistics for 2016 shows that on average Zimbabwe produced 5.5 million litres of milk per month which is almost half of the national milk demand.-The Source