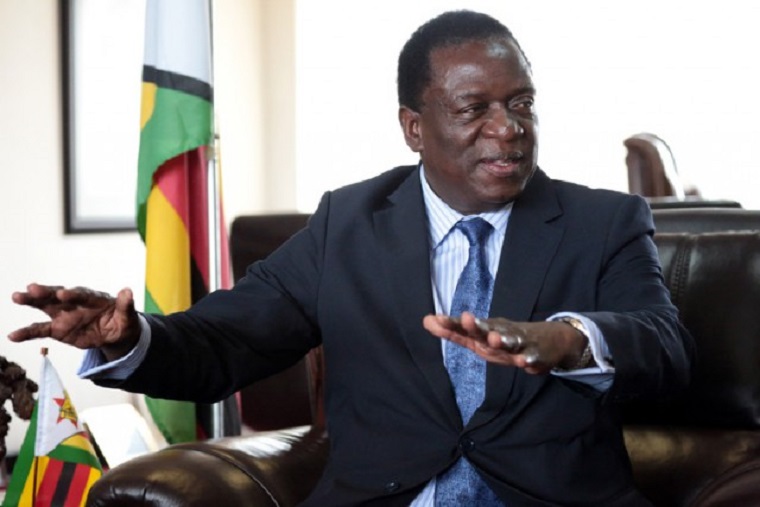 Matebeleland South has called for the expulsion of 15 members including Security Minister Kembo Mohadi.

Mnangagwa was fired as Vice-President yesterday but has said that he has an inherent passion to serve his country.

“So be assured of my pledge to play my part in redirecting the trajectory of our country,” he said.

Mnangagwa was accused of leading factionalism and was fired for “consistently and persistently exhibit(ing) traits of disloyalty, disrespect, deceitfulness and unreliability”.

Observers, however, say Mnangagwa was a big stumbling block in First Lady Grace Mugabe’s quest to replace her husband as the country’s leader.

Grace Mugabe told a rally in Bulawayo on Saturday that there had been turmoil within ZANU-PF since the appointment of Mnangagwa as Vice-President.

Mugabe himself said if he had made a mistake in appointing Mnangagwa he would fire him and he did.

Mnangagwa refused to respond to the public spat saying: “my conscience obliges me to uphold the code of conduct of my beloved party i refuse to be drawn into a shameful public political circus.”