Prophet says God has changed his mind about taking Mugabe’s... 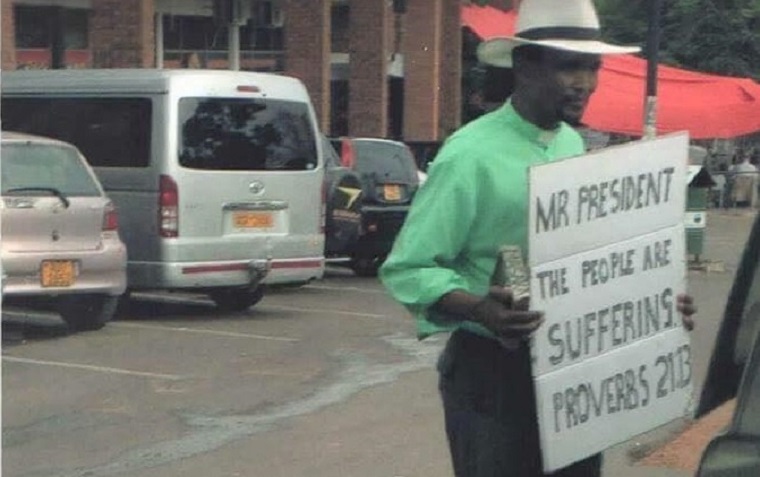 A Zimbabwean pastor who prophesied in January that President Robert Mugabe would die today says God had changed his mind but did not tell him why.

Phillip Mugadza is appearing before the courts on charges of insulting Mugabe.

Mugadza was quoted by News 24 as saying:“It was brought to me to say that there has been a postponement of the prophetic word which I had spoken in the month of January 2017.

“As to why God postponed that‚ He never told me that – so I really don’t know why God chose that direction. I know many people were actually expecting the fulfilment of the prophetic word‚ because of what is happening in this nation. This can only be speculation as to why it happened and how it got to be like that.”