POSB makes a profit of $2.3 million in three months 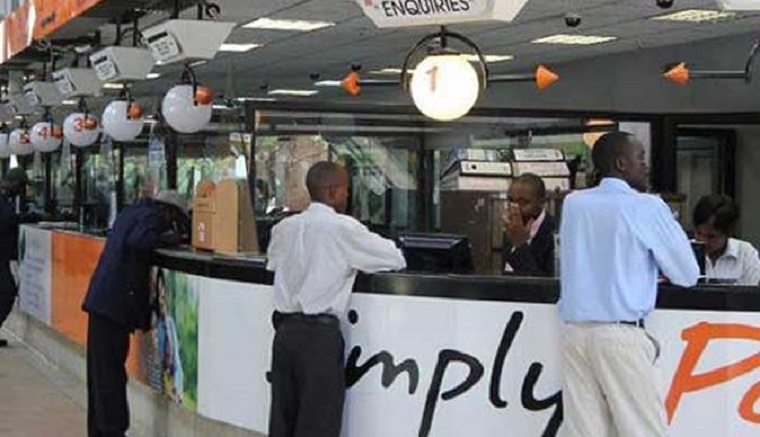 The People’s Own Savings Bank (POSB) has reported a net profit of $2.34 million for the first quarter to March 31, driven by higher mobile transactions.

Chief executive Admore Kandlela said at the bank’s annual general meeting that the bank handled mobile network operations transactions of $9.3 million in the quarter, compared to $418 000 in the whole of last year as Zimbabwe grappled with a banknote shortage which led to an increase in the use of mobile money.

The bank holds a total of $38 million Treasury Bills.

Total assets increased to $170.39 million during the quarter from $164.3 million in the full year.

The bank’s mortgages portfolio, which was launched last year with a 12 percent annual interest rate, doubled to $682 600 from $348 600 in December.

POSB paid a total dividend of $2.4 million to its shareholders for the year ended December 31 on a net income of $9.68 million, which will be converted to equity.

“The Minister (of Finance, Patrick Chinamasa) has decided that the dividend declared should be converted into additional equity,” said an official representing Chinamasa at the meeting.- The Source