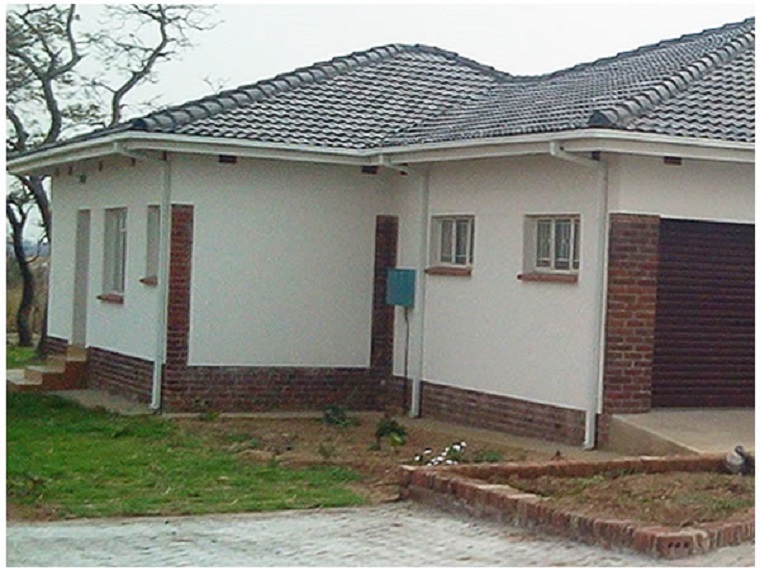 Zimre Property Investments’ operating profit for the five months to May 2017 plunged 34 percent to $460 000 from $810 000 over the same period last year, largely on declining rental income and the slow pace of sales of residential stands.

Rental income fell 15 percent to$1.17 million from $1.36 million in the prior year as voids increased and the company lowered rentals to keep clientelle.

Managing director, Edson Muvingi told shareholders at the company’s annual general meeting the company does not anticipate any improvement in rental income in the short to medium term, with higher operating costs.

Muvingi said the costs also largely reflects the costs of maintenance and vacations where the group ends up assuming the costs after evictions or voluntary space surrenders.

The company will retrench more staff and cut salaries by 25 percent with effect from 1 July to manage costs.

Total administration costs went down 4 percent to $810 000 due to an earlier retrenchment exercise.

Muvingi said to counter the prevailing challenges, the company will continue with portfolio diversification and a development strategy.

In terms of projects, the group is currently selling the Zimre Park Extension stands in Ruwa.

The project was completed in August 2016 at a total cost of $3.7 million and the remaining stands are worth $5 million at current prices.

The Merwede Snake Park project has been granted permit and works are expected to commence in July.

The project involves 1 000 beds to be provided at a cost of $15 million with a targeted rental yield of 13 percent.

Its Victoria Falls project has gone to tender and financing of the project involves a combination of equity and debt with guaranteed rental returns.- The Source