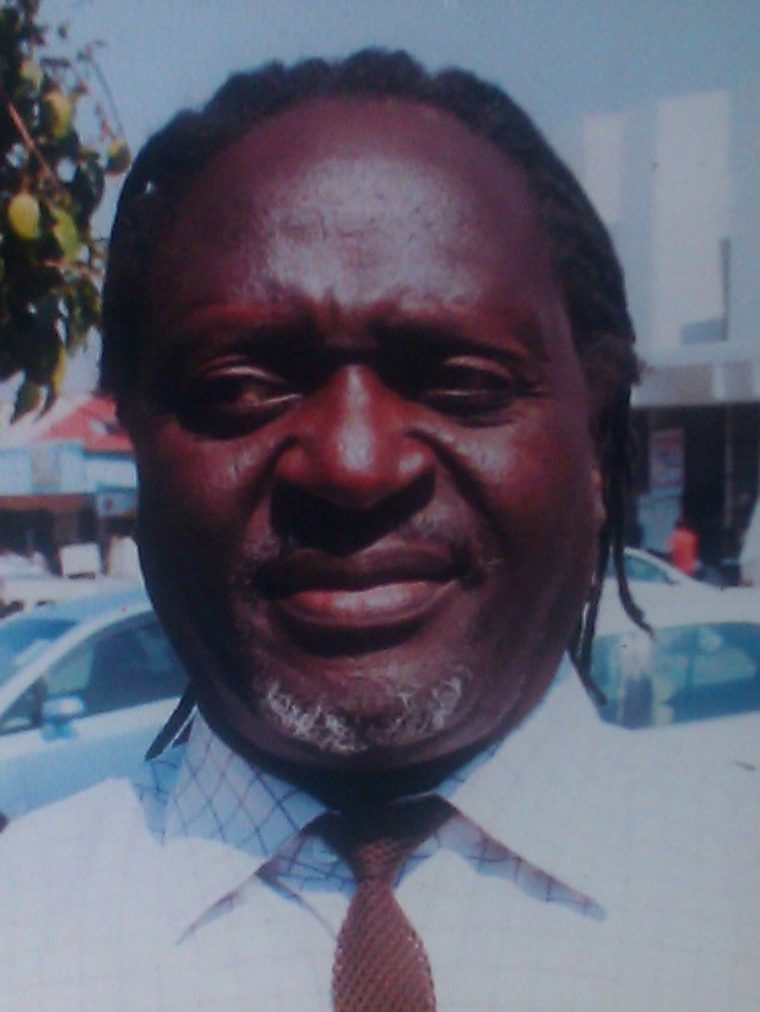 Bindura South legislator Remigious Matangaira has appealed to the government to intervene in the case of retrenched workers who are being forced out of their homes but have nowhere to go since they came from neighbouring countries like Malawi.

Speaking during the debate about the appalling conditions former Hwange Colliery and National Railways of Zimbabwe workers are facing, Matangira said that the government must come up with a reasonable pensions policy that will ensure that these people do not become destitute when they retire.

“Most of  these people here were aliens.  Their father came from Malawi and he had his children at Madziwa Mine.  Now pensionable age has arrived, the father long died and now the children are the ones remaining.  They have to go to their rural home.  They do not even know where Zomba is and they are told to vacate the house that the parent used to live when he was born.   They do not have any remuneration,” he said.

“It is also actually happening with the National Railways of Zimbabwe, it used to be the highly paying company and I worked for the same company.  You go to Sizinda in Bulawayo, the people there are all aliens, most of them are aliens.

“You go to Matshobana, it is the same. You tell them to go back home, where do they go?  There are no homes to be talked about.

“I think on the social welfare and labour, we have to revise and revisit what we call pensionable remunerable payments.”

HON. MATANGIRA:  Thank you very much Hon. Speaker Sir for giving me chance to air the same sentiments as have been aired by the last Hon. Member.  We actually are experiencing in Zimbabwe a lot of mishaps and malpractices by companies who made a lot of money from our local people – the blacks working for companies like Hwange Colliery and National Railways of Zimbabwe. We have got a lot of companies in Zimbabwe; it is not only those that were visited.  We have got in the country, I will give you an example of Madziwa Mine, Trojan Nickel Mine people have been laid off in retrenchments as well as pensioners who have been going without anything for years.