No tax relief for Zimbabweans 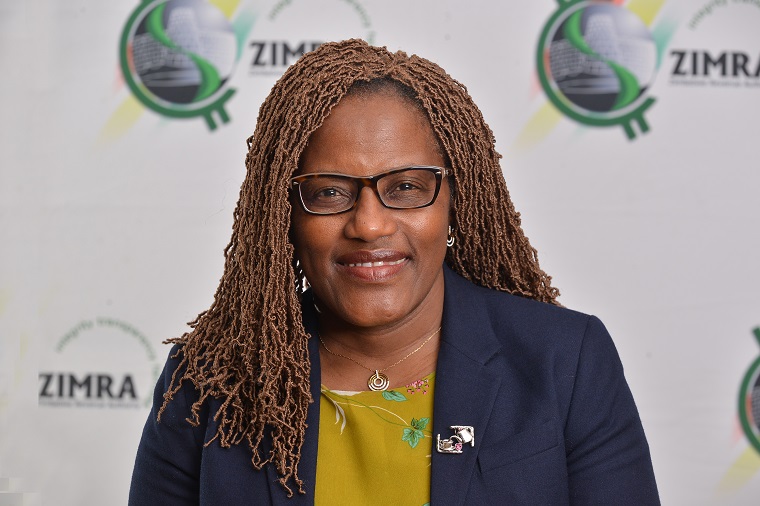 The Zimbabwe Revenue Authority says the tax-free threshold remains at $700 a month and $3 500 is for five months from August to December and not one month.

The Insider was one of several media outlets that erroneously reported that the tax free threshold had been increased from $700 to $3 500 a month.

Zimbabwe currently relies on taxes as it is not getting any external financing and has insisted that it will continue to levy a 2 percent tax on electronic transactions despite a ruling by the High Court that the legal instrument used to effect the tax was illegal.

Lawyers, including Tendai Biti who argued the case, conceded that the Statutory Instrument that was gazetted to effect the tax was superceded by the Finance Act that was passed by Parliament.

“It seems the 2 percent is not going anywhere as what has been set aside is the Statutory Instrument 205 of 2018 which introduced the 2 percent tax, but currently the 2 percent tax is based on the Finance Act passed on August 2019, hence ngoma ndiyo, ndiyo,” Biti said.