Nkosana Moyo would not stand a chance even against Chinotimba 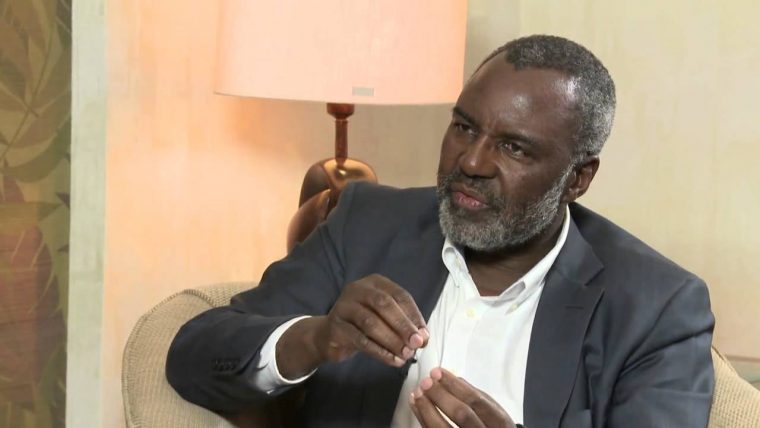 A number of Insider readers have described former Industry Minister Nkosana Moyo, who announced that he would be running for president next year, as a spoiler with one saying he would not stand a chance even against Buhera South Member of Parliament Joseph Chinotimba.

Others, however, said it was his democratic right to contest as the opposition has failed to unseat Mugabe for the past 17 years.

Moyo, who said he would be contesting under a new party called the Alliance for the People’s Agenda said, he hoped that his party would capture voters "disillusioned with current parties".

"When you look at the data on voter turnout, you will realise that Zimbabweans who vote are less than those who are not persuaded, that is worth their while . . . if the options remain the same, the majority of Zimbabweans who have found these options unattractive in the past will stay away as before," he said..

A study by Freedom House in 2012 showed that 31percent of the people supported the Zimbabwe African National Union-Patriotic Front while 20 percent supported the Movement for Democratic Change. But a staggering 47 percent were not committed.

These are the voters Moyo is targeting.

One reader asked Moyo: “Do you have enough time to persuade these undecided voters before registration starts?”

Another, however, did not have time for Moyo calling him a “vote splitting idiot”, while another wrote him off as a ZANU-PF project.

But Moyo had some on his side.

“Give him a chance. It's his right to choose to do so. If you guys don't see him fit you know what to do in the ballot, we have had the opposition since 2000 but nothing significant has come our way. Better others try the race. Maybe the change will come not with those you think will make (it). They tried and failed period. They just can't keep promising without results,” wrote one.

In response to those who felt Moyo was a spoiler as he was going it alone while others were trying to form a coalition, one reader said:

“Who is willing to join the collision if I may ask. Joice want(s) to be a president of the so called collision and Tsvangirai thinks it's his birth right to be. Moyo is far much better than these two confused idiots.”

Moyo, who argues that he can run the country better than any of the existing leaders because he has vast business experience and has been running companies and banks, still has a long way to go as elections are more than a year away.

According to Veritas, a parliamentary watchdog organisation, the earliest Zimbabwe can have elections is 23 July2018 while the latest is 21 August.

A ZANU-PF president will lead the country until 21 August 2018 even if Mugabe steps down.