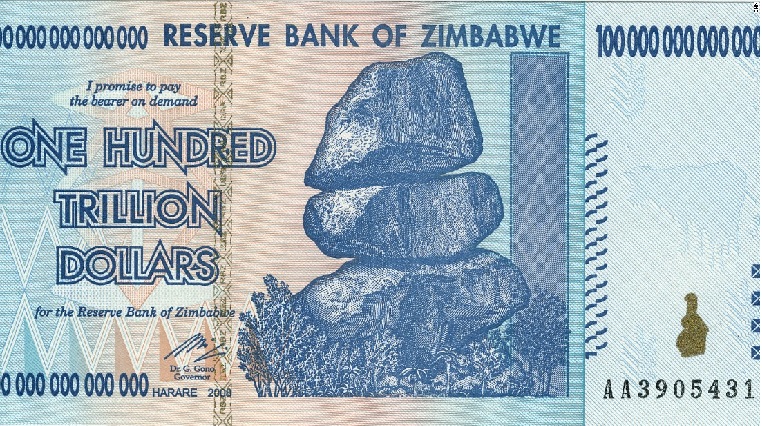 For many Zimbabweans queuing up outside banks last week, it must have felt like the beginning of a new era. A ecade after the Zimbabwean dollar was abandoned after falling victim to years of hyper-inflation, crisp new “Zimdollars” once again entered circulation this week.

However, this time around the denominations come – at least for now – in two and five dollar bills, instead of the 100 trillion dollar notes that were printed towards the end of the last Zimbabwean dollar.

This new generation Zimdollar is the latest salvo by the government to combat the physical cash crunch and a crucial step ahead in its currency reforms.

The Reserve Bank of Zimbabwe plans to incrementally inject $1 billion into the economy over the next six months, stimulating demand and production in a measured manner while keeping money supply in check.

“We will make sure that we drip-feed the physical cash into the market in order to ensure that there is sufficient cash in the economy,” said central bank chief John Mangudya.

“We believe this will also help in eliminating queues at the bank where people spend countless hours of productive time queuing for cash.”

Mangudya added that the new Zimdollar would take the place of existing electronic money, alleviating the fear that the cash injection in the middle of an economic crisis would stoke inflation.

Keeping price increases and speculative behaviour in check is also one of the reasons why the Reserve Bank is initially issuing lower denomination notes and coins.

For Zimbabweans, the new cash is a welcome relief. Over the past 10 years, they had to juggle a multitude of currencies and proxies.

Following the collapse of the old Zimbabwean dollar in 2009, a basket of currencies became legal tender in the country, from the US dollar to the Chinese yuan.

By 2015, the foreign currency notes dried up at the banks, which started a chronic cash shortage in Zimbabwe.

The central bank introduced bond notes as a surrogate currency, but black market speculation quickly eroded their value, which then triggered the creation of electronic notes.

Given Zimbabwe’s disastrous state of affairs, a popular uprising ensued against the country’s long-time strongman Robert Mugabe, leading to his resignation two years ago.

He was replaced by Emmerson Mnangagwa, who then won the presidential election in July 2018. He inherited a struggling economy marked by hyperinflation, cash shortages, a budget deficit, endemic corruption and a lack of monetary sovereignty.

Promising wide-ranging reforms, Mnangagwa appointed Mthuli Ncube as Finance Minister, a respected economist who was a professor of Public Policy at Oxford with a PhD in Mathematical Finance from Cambridge University.