Nearly 60 percent of tourists to Zimbabwe say they were... 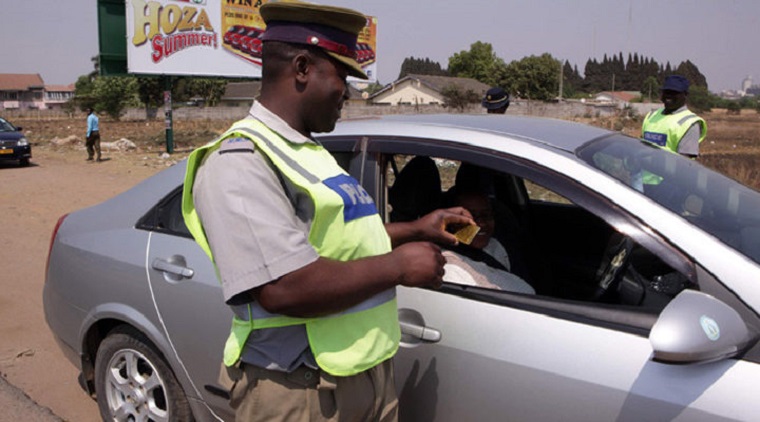 Tourists have added their voice to growing concerns over the heavy presence of Zimbabwe Republic Police (ZRP) details on Zimbabwe’s roads, with over half of respondents in a Zimbabwe National Statistical Agency (Zimstat) survey saying they felt harassed.

The harassment also includes confrontations with officials from the Department of Immigration and the Zimbabwe Revenue Authority (ZIMRA)’s customs office, according to the visitor exit survey (VES) released today.

Harassment by the police constituted the highest percentage of the reasons not to recommend the country to potential tourists, at 43.2 percent, followed by harassment by ZIMRA officers at 14.7 percent.

Harassment by Immigration stood at 8.7 percent, according to VES, which recommended immediate action against ruthless treatment of tourists by public officers.

It noted that even though the number appeared small, it had affected revenue inflows into the country.

“In order to retain reputation of Zimbabwe being a hospitable nation there is need to ensure continuous training of frontline personnel who interact with visitors creating the first and last impressions on the destination such as Immigration, customs and police,” Zimstat said in the report.

Zimstat did not ask tourists the type of harassment they received at Zimbabwe’s 10 ports of entry, including airports.

But there has been outrage by tourism industry players in the past nine years following the heavy deployment of police officers on the roads.

They are reportedly harassing motorists including tourists and using sharp metal objects to destroy wheels of motor vehicles to force drivers to stop on roadblocks.

The smashing of windscreens is a common occurrence.