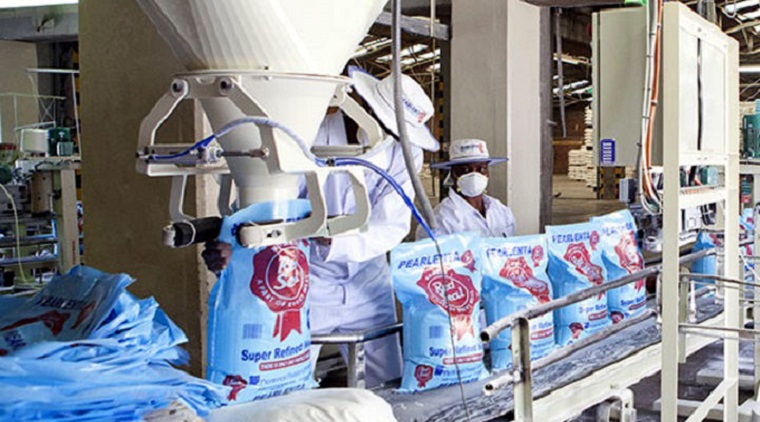 National Foods profit after tax marginally decreased to $6.58 million from $6.63 million in the six months to December 31, 2016, largely weighed down by a poor performance by the maize division.

The division’s volumes fell 28 percent, leading to a $1.5 million loss before tax.

“Profitability was impacted by a disappointing result from the Maize Division which saw substantially reduced volumes as government significantly increased the supply of subsidised maize to consumers following the disappointing 2015-16 harvest,” said chairman, Todd Moyo in a statement.

National Foods is an associate company of Innscor.

Moyo said group’s ability to settle foreign creditors deteriorated markedly over the period due to the difficulties experienced by the banking sector in making foreign remittances.

“As a result, substantial cost increases were incurred due to penalties on late payments as well as more expensive foreign credit lines,” he said.

Moyo said several categories including flour and rice saw volume increases on the back of government’s policy to reduce imports of finished goods following the implementation of SI64 of 2016 as well as the challenges faced across the food sector in accessing foreign currency for raw materials.

Revenue for the period was 3.5 percent down at $165 million compared to $171 million same period in 2015, while the difficulties in the maize business and general pricing restraint led to gross margin declining by 9.3 percent.

Expenditure declined 9 percent as the cost rationalisation interventions began to take effect. Net borrowings amounted to $1.8 million while capital expenditure for the period was $2.1 million.

In terms of operations, flour milling business saw volumes increasing by 16 percent on prior year with growth driven by the bakers flour category and a strong demand from all major bakers who are sourcing locally. Both Bulawayo and Harare plants are operating at full capacity.

On contract farming, the group said at least 5 800 hectares are under maize, wheat and soya beans.-The Source