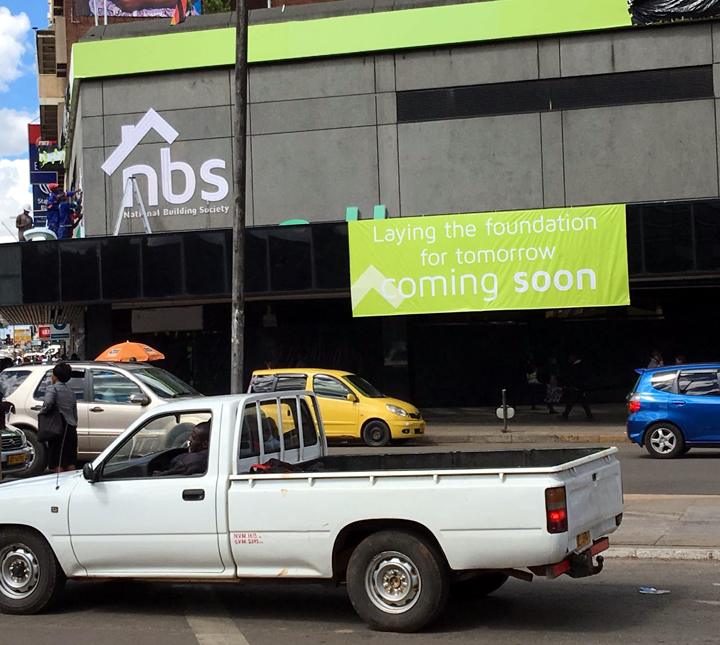 The National Building Society (NBS) plans to float a series of bonds in the second half of the year as part of moves to raise $150 million for the construction of 10 000 housing units this year.

The mortgage lender, which is wholly owned by state-run pension fund National Social Security Association (NSSA), has a target to build 100 000 houses over the next five years.

Speaking after opening the bank’s Chinhoyi branch, the third since NBS was launched last May,  managing director Ken Chitando said the society would soon approach the bond market to raise finances but declined to say how much.

“We are still working on the structure of the bond …so you would appreciate that with the nature of these securities there is need to be cautious. The plan is to do it in tranches and see how the market reacts,” he said.

Zimbabwe’s bond market has livened up in recent years with several companies coming to the fore notably- Bindura Nickel Corporation (BNC) which floated a $20 million bond to finance a restart of its smelter and the state-run infrastructure bank, IDBZ which raised $22,5 million via several bond issues last year for energy and housing projects.

Chitando said that the bank would open up 3 more branches this year in Mutare, Gweru and Masvingo.

“To increase the bank’s outreach, we are looking at a hybrid distribution channel which includes physical branches, agencies and making use of our NSSA network. NSSA has 19 offices throughout the country and we intend to use them to our advantage,” said Chitando.

“The agency system has turned out to be less costly so we are looking at establishing a network of about 200 agents by year end.”