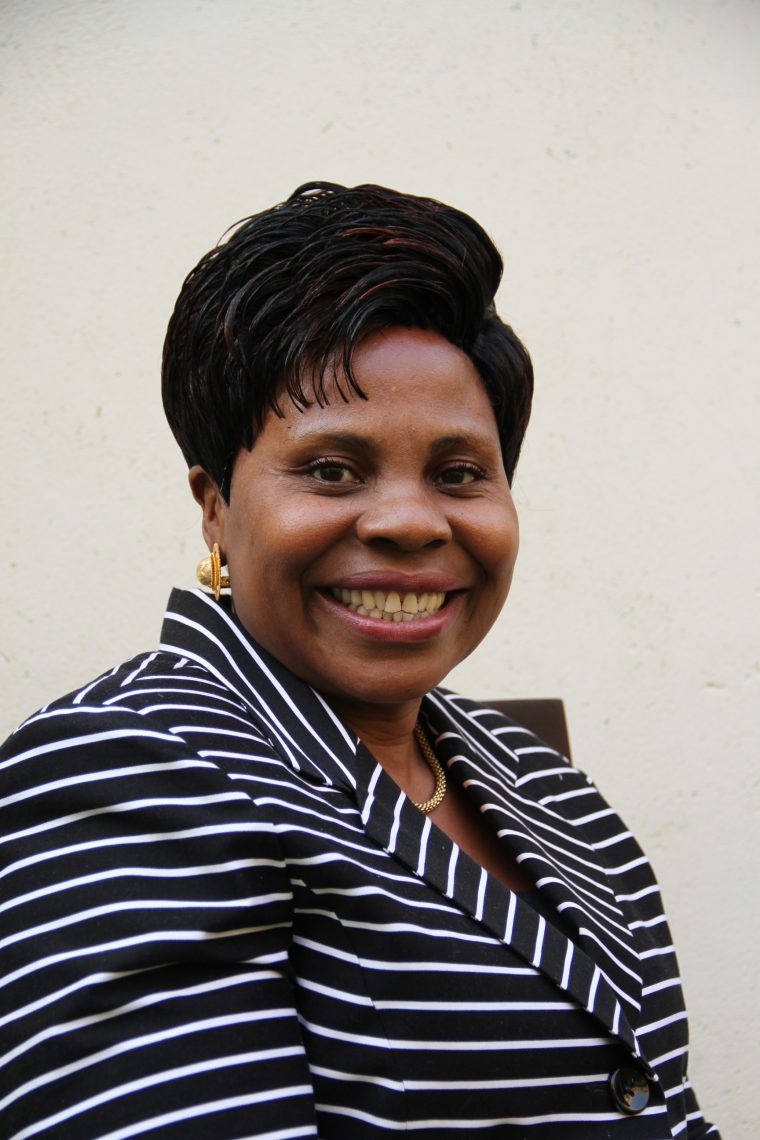 Senator Monica Mutsvangwa was appointed secretary for administration in the Zimbabwe African National Union-Patriotic Front Women’s League and not the secretary of the league itself, which is the highest post in that body, contrary to reports yesterday.

League information secretary Judith Ncube told The Herald: “There has been a mix-up somewhere. We have got two secretaries and Cde Mutsvangwa is now the secretary for administration not the national secretary for women affairs as reported.

“The appointment of the Secretary for Women’s League lies with the President”.