Mutsvangwa declares mother of all battles against ZANU-PF G40 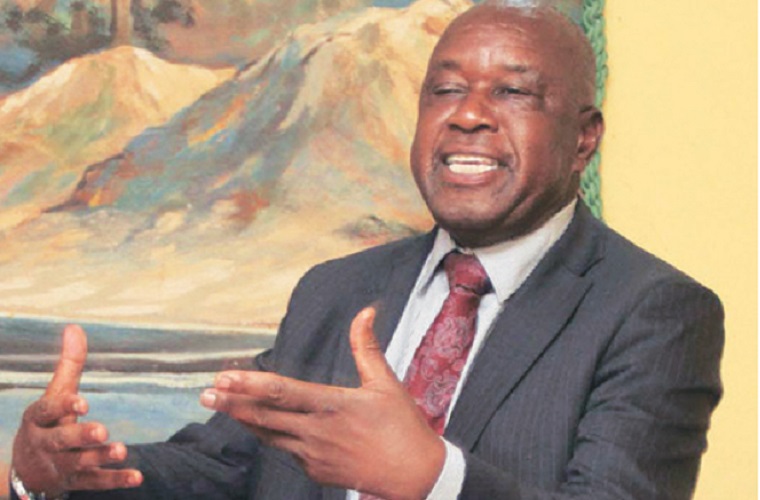 War veterans leader Christopher Mutsvangwa had declared the mother of all battles against the Zimbabwe African National Union-Patriotic Front faction known as G40 and has vowed to decampaign them and President Robert Mugabe if he endorses that faction.

First Lady, Grace Mugabe, who is said to be one of the leaders backed by G40, says the faction does not exist.

She says the only faction that exists is Lacoste which is allegedly loyal to Vice-President Emmerson Mnangagwa.

She also denounced Mutsvangwa and his executive.

Mutsvangwa was expelled from the party and the government last year but the ruling party has so far failed to unseat him from the war veterans association preferring Mandi Chimene and George Mlala.

According to the African News Agency, Mutsvangwa told a press conference yesterday that the war veterans were not going to allow the upstarts from G40 to take over the party and would use their organizational prowess to ensure that.

“We are going to put that impeccable record of organisation against the upstarts of the G40. This is the mother of all battles in politics” he said.

“This is the A-team….. In 2008, (Mugabe) was defeated by Tsvangirai until the run-up. This A-team together with other stakeholders went back to the drawing board. We rescued the man who was in the jaws of defeat. The MDC crocodiles were chewing up.”

He also had another dig at Defence Minister Sydney Sekeramayi who now seems to be Mugabe’s preferred successor.

“And do you know who had run away when he [Mugabe] was being chewed up and had to be rescued by the technicality. Sekeramayi, as one of the G40, was already in Beitbridge looking for exile in South Africa.

“We had to call him back. Now he’s strutting around as a puppet of the G40.”