Mushohwe stretching the stupidity of Zimbabweans too far 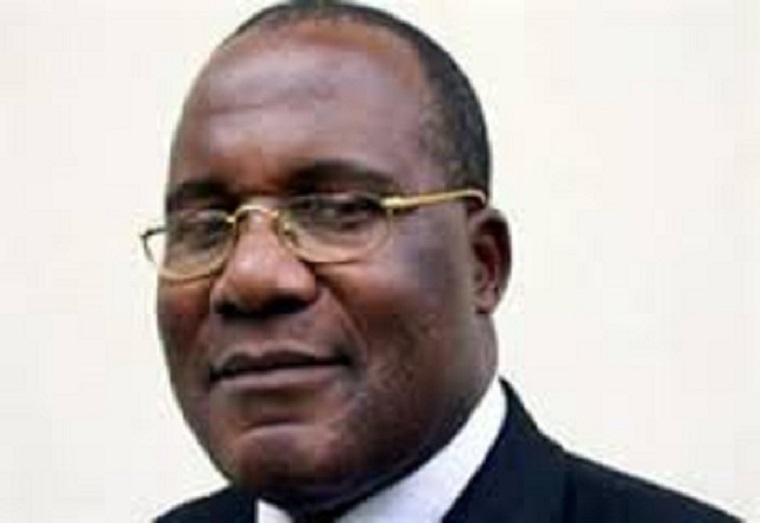 I was stunned when Information Minister Christopher Mushohwe said last week that the digitalisation programme will create 3.8 million jobs.

More astounding was that the reporter, from one of the State-controlled papers, did not even bother to ask the minister how this was possible. It seemed like a given. The minister had spoken. No questions.

But what baffled me was that if the government blue-print, the Zimbabwe Agenda for Sustainable Socio-Economic Transformation, was supposed to create two million jobs and the digitalisation programme was part of that blue-print, how could it create more jobs than the main programme?

If it is true, and considering the figures that are being touted to get ZimAsset on track, one is bound to ask, why does the government have to bother with ZimAsset when a much smaller programme can generate more jobs and some $1.5 billion per year, more than a third of the current government national budget?

Or perhaps should one just ask, what Mushohwe is taking us for? Zombies, ready to accept anything without question?

According to Index Mundi, Zimbabwe had 4.9 million people aged between 25-54 last year. If one created four million jobs this would mean that Zimbabwe would have total employment, or, considering that about 600 000 are already in formal employment,  more jobs than its population assuming that those under 24, or at least a majority, are still at school.

This reminds me of a series The Insider ran in 2014 entitled: Are we too poor or too stupid?

One could ask the same thing about what Mushohwe said?

Are we that daft?

Are we too poor or too stupid?

Are we too poor or too stupid? – Part Two

Are we too poor or too stupid- Part Three?