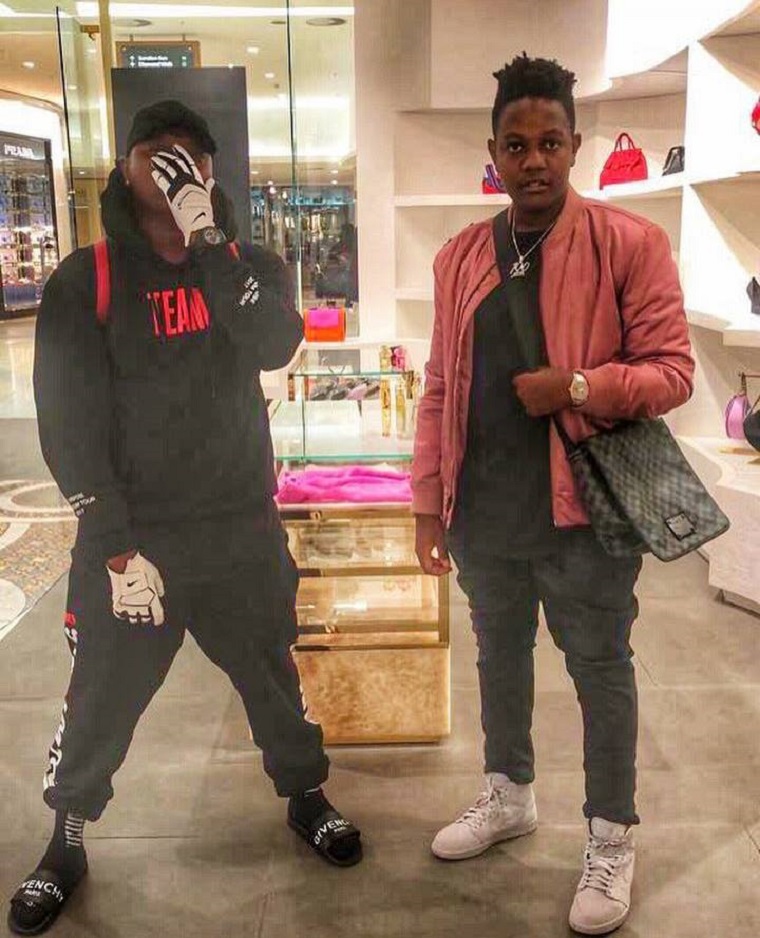 President Robert Mugabe’s sons Robert Junior and Bellarmine Chatunga have jumped to the defence of their father by posting a 1980 video of Mugabe in which he insists that he will not entertain any coup.

In the clip from a 1980 BBC interview, Mugabe who had just been elected Prime Minister of Zimbabwe says: “I’m Prime Minister of my country, and I intend to rule that country with firmness.  I’m not going to have anybody advocate the overthrowing of a government and remain in the country. He’s not one of us if he does that.  The alternative is to put him in detention and I don’t want to do that.”

Mugabe is currently under house arrest after the Zimbabwe Defence Forces stepped in yesterday to stop criminals and counter-revolutionaries from taking over the country.

Mugabe fired his deputy Emmerson Mnangagwa last week in a move that was aimed at bringing in his wife Grace.

It was, however, when the party said it was purging all those said to be in support of Mnangagwa who included senior ZANU-PF members with liberation credentials that the army said it would step in.

Mugabe’s two sons are living a lavish life in South Africa where their mother got into trouble in August when she allegedly beat up a South African model who was in their company.

Grace Mugabe had to be given diplomatic immunity to leave the country when police said they were going to arrest her for the assault.

The whereabouts of Grace are unclear at the moment with some reports saying she left the country while others say she is with her husband.

When the ZDF stepped in yesterday it said: “The President, of the Republic of Zimbabwe, Head of State and Government and Commander in Chief of the Zimbabwe Defence Forces, Cde R.G Mugabe and his family are safe and sound and their security is guaranteed.”