Mugabe to be buried at Heroes Acre family says 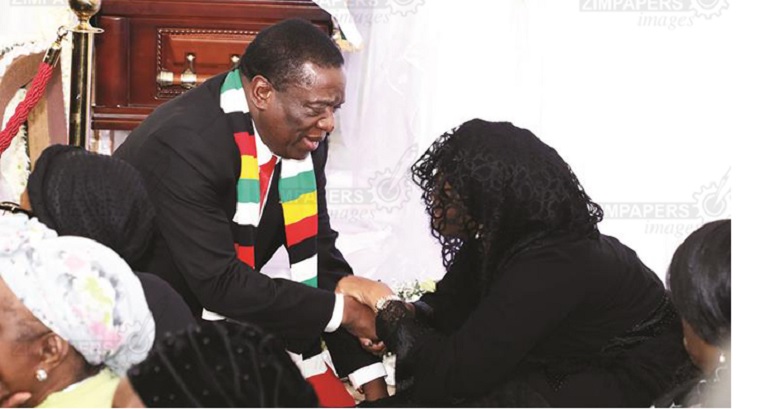 Former President Robert Mugabe who died in Singapore last week will be buried at the national Heroes Acre but the date has not yet been decided.

His nephew Leo Mugabe said it had been finally resolved that Mugabe, who was declared a national hero, will be buried at the national shrine according to the French news agency Agence France Presse and the British Broadcasting Corporation.

Some members of the family were insisting that he should be buried at his home at Kutama next to his mother’s grave because his successor Emmerson Mnangagwa should not preside over his burial.

Leo’s brother Patrick Zhuwawo, who is in self-imposed exile in South Africa, continues to blame Mnangagwa for his uncle’s death and says Mugabe had vowed that he would die in Zimbabwe but died in Singapore because of Mnangagwa.

Mugabe was receiving treatment in Singapore long before Mnangagwa took over.

Mnangagwa told former First Lady Grace Mugabe that she and her family had the final say on where her husband would be buried and his administration would respect that decision.

Mugabe’s body will lie in state at Rufaro Stadium today and his funeral service will be at the National Sports Stadium tomorrow.

Leo Mugabe said Mugabe’s body will be taken to his home at Kutama before being returned to the national shrine for burial.