Mugabe says Mnangagwa is in hospital in South Africa 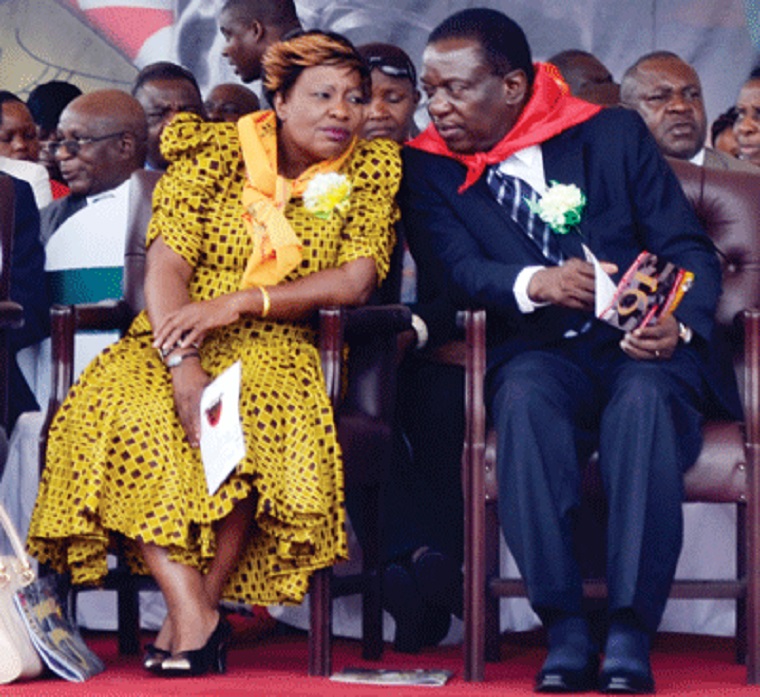 Vice-President Emmerson Mnangagwa who fell sick at the youth rally in Gwanda on Saturday is now hospitalised in South Africa according to President Robert Mugabe.

He said this during his address at the national Heroes Acre where Mnangagwa was conspicuous by his absence.

Mugabe only told the crowd:”He is not back yet from hospital in Johannesburg” without giving any details.

The State media has been virtually silent on what befell Mnangagwa, who is reported to have left the rally 45 minutes into Mugabe’s address.

The private media says he was taken by ambulance from Phelandaba Stadium where the rally was being held, first to Gweru and is now in South Africa.

Mahofa was allegedly one of the Mnangagwa’s key supporters.

She is reported to have told Mugabe point blank at a politburo meeting that the young men he had surrounded himself with were lying to him.