Mugabe may be gone but the Mugabe state lives on 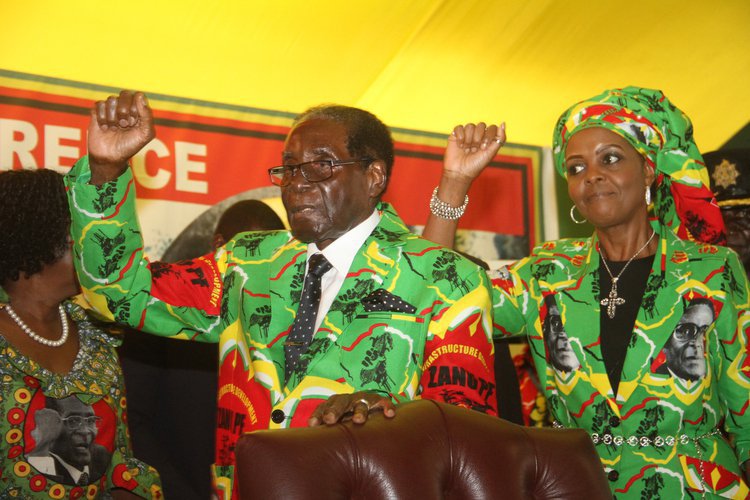 Zimbabwe’s first executive president Robert Mugabe may be gone, but the Mugabe state lives on, argues Martin Meredith in the March/April 2018 issue of the magazine Foreign Affairs.

Here is an excerpt:

One-quarter of Zimbabweans live abroad in order to survive; four million depend on food aid; vast numbers of children are stunted by malnutrition; life expectancy, at 60 years, ranks among the lowest in the world.

No wonder the downfall of Mugabe brought crowds onto the streets in celebration. But the sense of euphoria has been replaced by apprehension.

As a member of Mugabe’s inner circle since independence, Mnangagwa, now 75 years old, is well known for his ruthlessness.

His involvement in the Gukurahundi atrocities and in ZANU-PF’s habitual election violence has made him the most feared politician in Zimbabwe.

At his inauguration as president in December 2017, he praised Mugabe as “a father, a mentor, a comrade-in-arms, and my leader.”

In recent years, as Mugabe’s deputy, Mnangagwa sought ways out of Zimbabwe’s economic morass, courting multilateral financial institutions such as the International Monetary Fund and the World Bank and proposing reforms to encourage foreign investors to return.