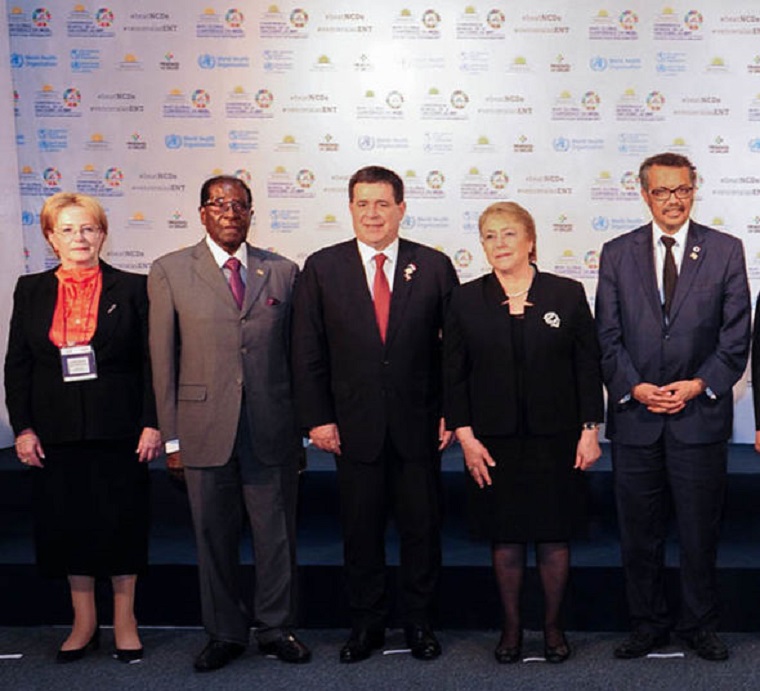 President Robert Mugabe has been fired as the World Health Organisation’s goodwill ambassador only days after his appointment following an outcry mostly from Western countries and non-governmental organisations which questioned his human rights record.

WHO director Tedros Adhanom Ghebreyesus, the first African to head the United Nations organisation, said he had consulted the Zimbabwe government before revoking Mugabe’s appointment as this was in the best interest of WHO.

Some critics are already saying Tedros’ decision to appoint Mugabe was a public relations disaster for WHO.

The outcry over the ceremonial post is likely to spark debate about what Mugabe has often complained about that international organisations are dominated by and dictated to by the West which is against anyone that challenges their authority.

Mugabe was at tone time described as the third most evil man in the world after Saddam Hussein of Iraq and Osama bin Laden of Al Qaeda when he compulsorily took land from mostly white farmers to resettle landless blacks.