Mugabe can no longer call for elections as he pleases-... 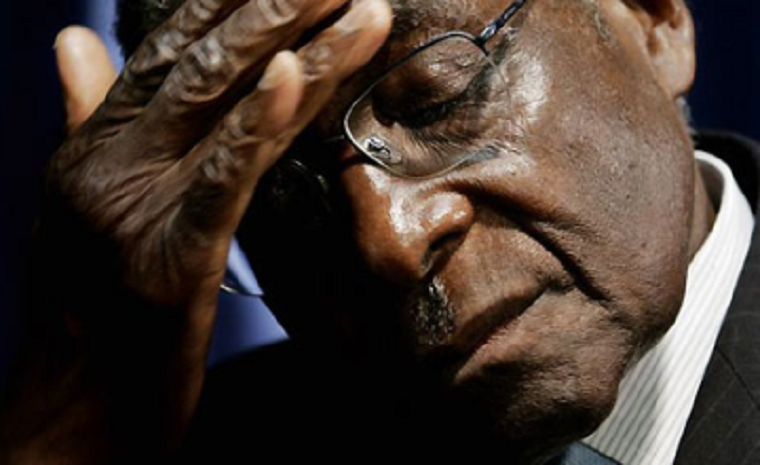 President Robert Mugabe no longer has the powers to call for elections any time he pleases, Parliamentary watchdog Veritas Zimbabwe says.

In response to a statement by Home Affairs Minister Ignatius Chombo, who is also the Zimbabwe African National Union-Patriotic Front Secretary for Administration, who said Mugabe had the prerogative to set any date for next year’s elections, Veritas said while this might have been the case under the previous constitution, it is definitely not the case now.

“The President no longer has the discretion he previously enjoyed to force an early election on the country by dissolving Parliament,” the organisation said.

“Now…only Parliament itself may force an early election by either ..refusing to pass an annual Appropriation Bill [i.e. Budget] or… passing resolutions in both Senate and National Assembly to dissolve Parliament, for which two-thirds majorities are required or … passing a vote of no confidence in the Government.”

The organisation said under the present constitution, the earliest Mugabe can set proclamation is 30 April 2018 and the last polling day has to be 21 August.