Mugabe back in hospital 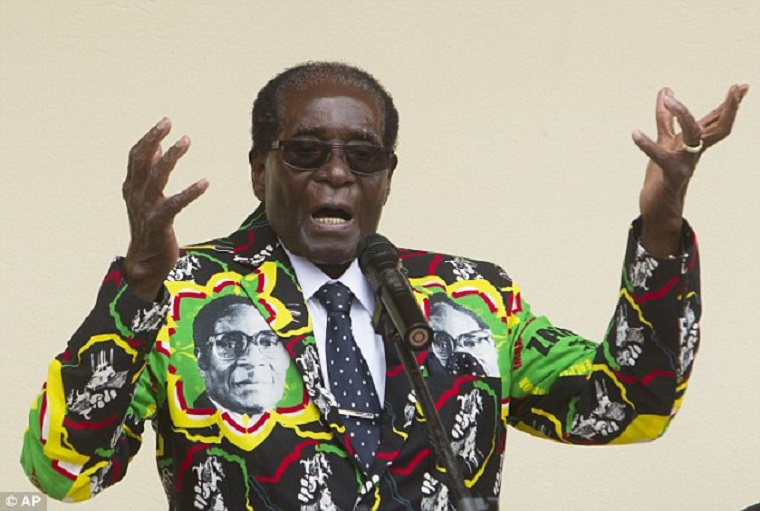 President Robert Mugabe flew to Singapore on Friday for what the Sunday Mail said was a routine medical check-up.

This is the third time this year that Mugabe has flown to Singapore signaling that his health could be deteriorating.

Mugabe was diagnosed with cancer more than a decade ago and was at one time given two years to live.

He is now 93 years and four months but intends to stand as the Zimbabwe African National Union-Patriotic Front presidential candidate next year to serve another five years.

Under the 2013 constitution this will be his final term.

The Ministry of Information said Mugabe is expected back home mid-week but the party cancelled his youth rally planned for Bulawayo this Friday indicating that he might not be well enough to travel.

Under the present constitution ZANU-PF will retain the presidency of the country until 21 August 2018 even if Mugabe steps down or dies.

Zimbabwe Electoral Commission chairperson Rita Makarau has indicated that next year’s elections might be held in September.

Veritas Zimbabwe said the earliest the elections can be held is in July 2018.