MP says you do not need economists to tell you... 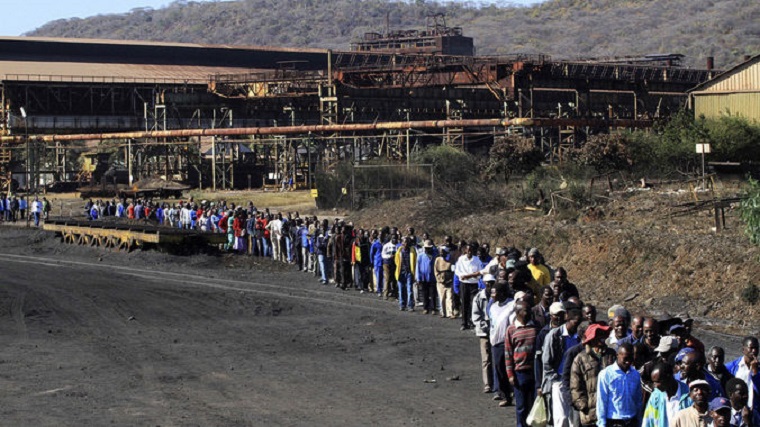 Binga South Member of Parliament Joel Gabbuza says one does not need economists to explain the importance of reviving the Zimbabwe Iron and Steel Company. One just needs common sense.

ZISO has been closed for almost a decade though there was at one time a big fanfare after an Indian company Essar said it was going to revive operations.

This year a Chinese company said it would revive the company but nothing has happened so far.

Gabbuza said half of Zimbabwe’s problems would be solved if ZISCO is revived.

“So, the mining sector will also benefit from that because if you ask many people in the mining industry, they are importing explosives from China and many other places. There are so many restrictions in buying explosives to the extent that some of the explosives they are buying are from the black market and that is not helping anyone. So, there are these basic things that we do not seem to appreciate as a Government.

“Sometimes Madam Speaker, I believe that perhaps one of our major problems is the flight of skilled manpower in the Civil Service because these are basic things that they must advise Ministers so that they are implemented.  If you ask me how much is needed for the resuscitation of ZISCO, it is not money that we may get from the investors. We could do it locally as a country because we have many other areas where we could do savings and gradually capacitate ZISCO.

“ZISCO would also help in the resuscitation of the industry. I was driving along Mvuma road the other day. I counted up to one hundred and five thirty tone trucks,  magonyeti, carrying steel from South Africa. How much foreign currency are we losing importing all that kind of steel?

“These are basic things that do not need even an economist to think about. You just need common sense to implement such things.”