Mnangagwa says the Motlanthe Commission report will be made public 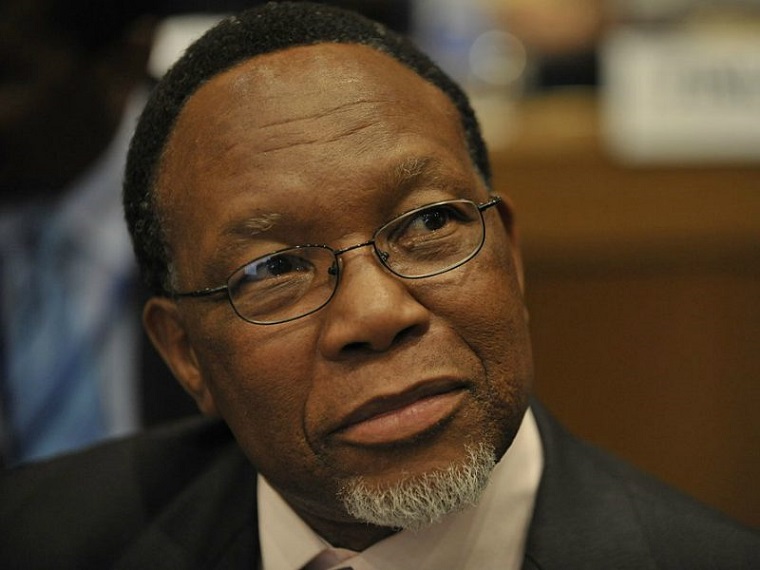 President Emmerson Mnangagwa today told Zimbabwe’s representatives abroad that the Kgalema Motlanthe Commission of Inquiry into the 1 August violence report will be made public.

There have been reports that Mnangagwa has the prerogative to release the report to the public or not but according to the Ministry of Information, the President told Zimbabwe diplomats that since the hearings were done in public the report will also be shared with the public.

No date was given but the Commission is officially expected to wind its business on 19 December.

Six people were killed after violence broke out in the capital and the security forces were called in to reinforce the police who had been overwhelmed.

The Commission chair, former South African President Kgalema Motlanthe, and secretary, Virginia Mabhiza, have hinted that the report will be published on a special website to be set up by the commission and all the evidence given will be posted on the website.

It is not clear why some believe that Mnangagwa will not publish the report but most of those clamouring for the report to be released were against the setting up of the commission in the first place.

Most had already concluded that the six people that were killed were shot by soldiers. All that needed to be determined was who gave the soldiers the orders to shoot.

United States Deputy Assistant Secretary in the Bureau of African Affairs, Matthew Harrington, listed the release of the report as one of the conditions for Mnangagwa to show that he is serious about reform if the US is to consider lifting sanctions against Harare.