Mnangagwa out of sync with the State Enterprises Restructuring Agency 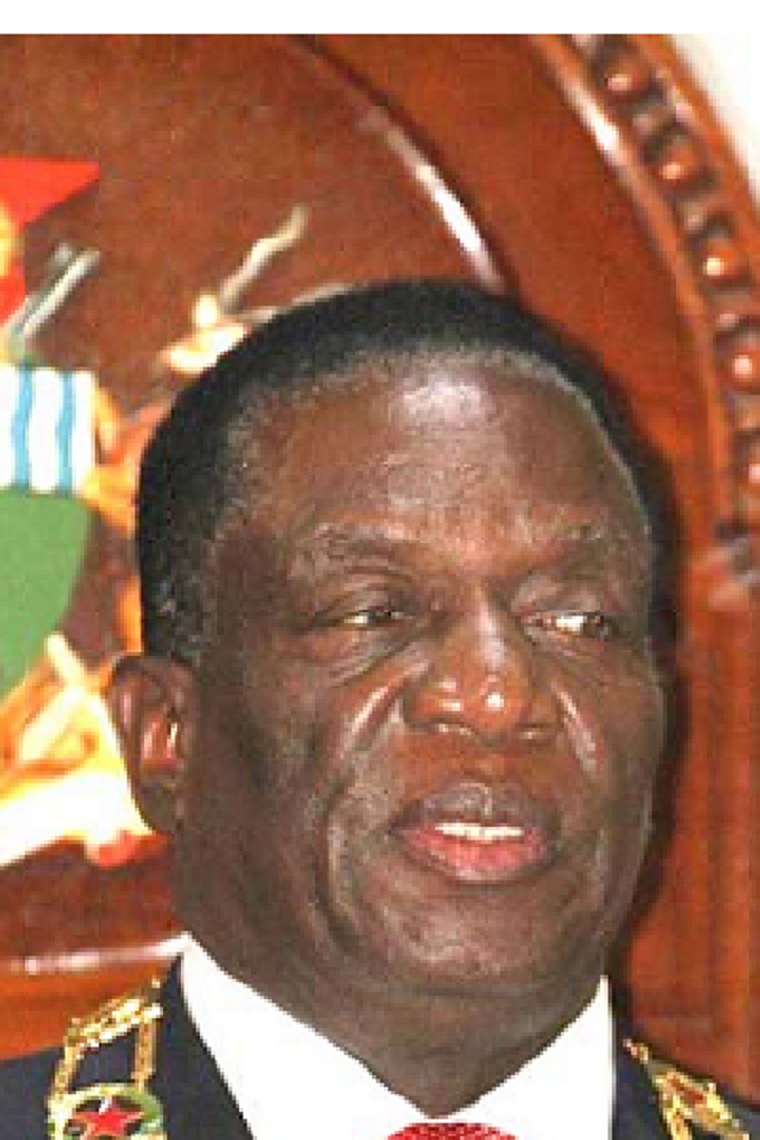 President Emmerson Mnangagwa might have hit the ground running but he seems to have left he agencies that he is trying to reform too far behind.

The government is inviting interested investors to buy stakes in 24 state enterprises, something that has already raised eyebrows as the enterprises include entities like Air Zimbabwe.

A group of South Africans have expressed interest in buying a stake in Air Zimbabwe.

Legislators have, however, been campaigning for the government to put the Zimbabwe Iron and Steel Company on the top of its list because once ZISCO is resuscitated this would have a ripple effect on Sable Chemicals, the National Railways of Zimbabwe, Hwange Colliery, just to name a few.

What the revival of ZISCO could mean to Zimbabwe