Mnangagwa on the new currency and why Zimbabwe cannot adopt... 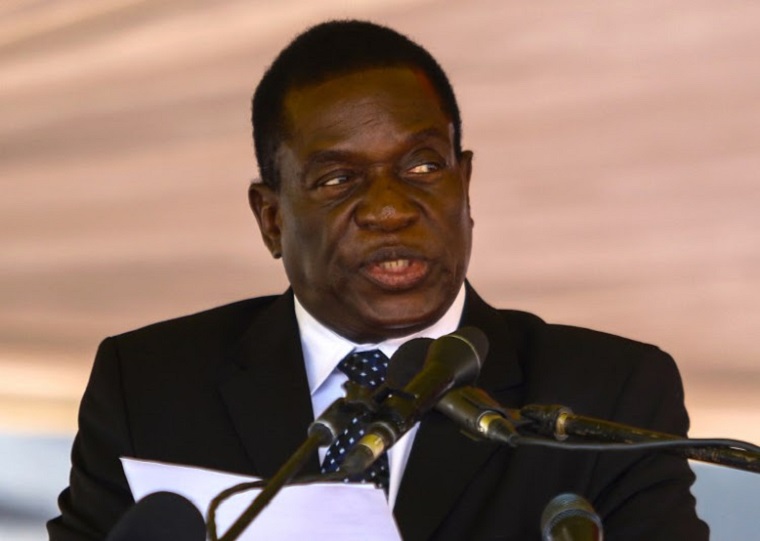 He said when the multi-currency was introduced in 2009, these were measures to deal with the economic situation at the time.

Now the country has to move until it reaches the appropriate time to introduce its own currency.

“At that stage all the fundamentals which are necessary will be in place so that no one can play around with that currency because then it will be only one currency that will be used in the country,” he said is response to question on Capitalk radio.

The President said those with other currencies will have to change the currency into the Zimbabwe currency first so that they can be able to use it.

Mnangagwa said Zimbabwe will not introduce a new currency when it has not created an environment where that currency can be sustained.

To do so production must be there, corruption must be eliminated and Zimbabweans must believe in themselves as a people.

He said Zimbabwe could not adopt the rand because there was a legal process that the country had to go through.

It tried this is 2008 and was given a list of conditions which it had to meet before it could adopt the rand as its own country.

Finance Minister Mthuli Ncube argues that adopting the rand or the United States dollar is not reform but capitulation.

Mnangagwa has said Zimbabwe will have its own currency before the end of the year.

The announcement has been met with a lot of skepticism. Some government workers are still demanding salaries in United States dollar when Mthuli Ncube has been emphatic that there is no way the government will pay civil servants in foreign currency when it does not generate any.