Mnangagwa hints Chiwenga could be his deputy 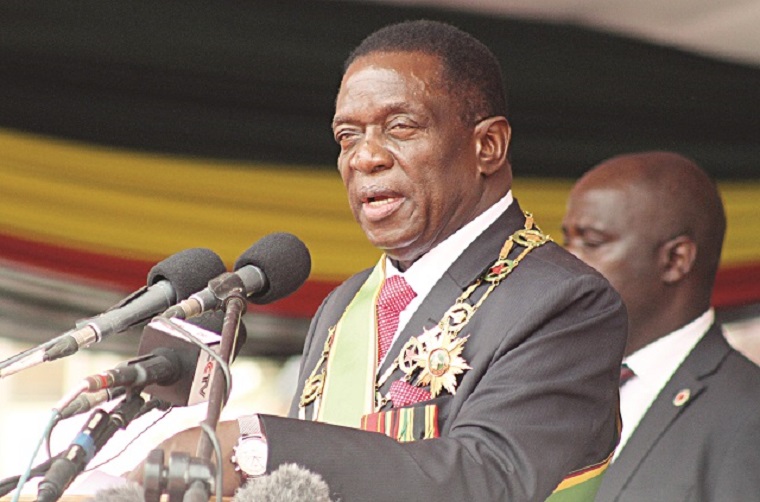 President Emmerson Mnangagwa today hinted that former Zimbabwe Defence Forces chief Constantino Chiwenga who retired from the military yesterday could be appointed one of his deputies.

Speaking at the farewell party for Chiwenga who engineered the military takeover that forced former president Robert Mugabe to resign, Mnangagwa praised Chiwenga for his consistency and steadfastness over the past four decades.

“I therefore urge you to maintain the same loyalty, robustness and dedication to duty as you move to your next assignment which is quite prominent,” Mnangagwa said without elaborating.

Analysts said this could be an indication that Chiwenga may be appointed one of Mnangagwa’s vice-presidents.

Mnangagwa was supposed to appoint his vice-presidents at the party special congress on Friday but said he would do so in the next two days.

Four days have since gone by.

There are whispers that Mnangagwa, who has been criticised for retaining 16 ministers from Mugabe’s government, is facing a dilemma over Chiwenga because taking him in seems to confirm that the military intervention that brought him to power was a “coup” but leaving him would not go well with the military.

He argues that even United States President Donald Trump appointed former generals into his cabinet.