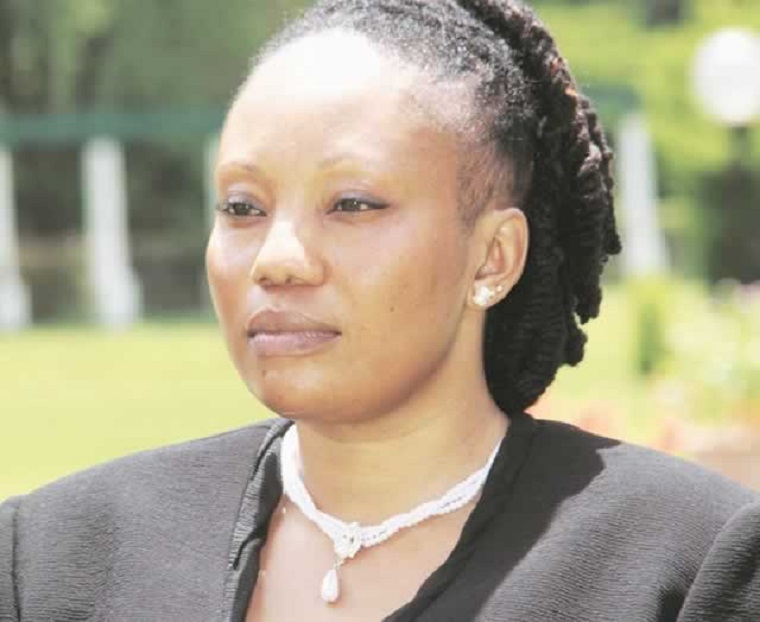 President Emmerson Mnangagwa has appointed High Court Judge Prisicllah Chigumba as the chair of the Zimbabwe Electoral Commission taking over from Rita Makarau who resigned soon after Mnangagwa took over the reins of the country.

Chigumba will be sworn in at 10am tomorrow.

She will have the unenviable task of making sure that the crucial 2018 elections are free, fair, credible and transparent.

Mnangagwa argues they can be held earlier and has been talking about having them before July.

The Commission has far registered just over 5 million voters but initially it targeted 7 million.

Although Mnangagwa has promised free and fair elections over and over again, he is yet to implement the reforms that the opposition is calling for.

Mnangagwa says that international observers are welcome for the elections but there are fears that they will gloss over anomalies if Mnangagwa shows signs he is opening up as this would be a big departure from his predecessor Robert Mugabe’s stance.