Mnangagwa and his team have since months to perform or... 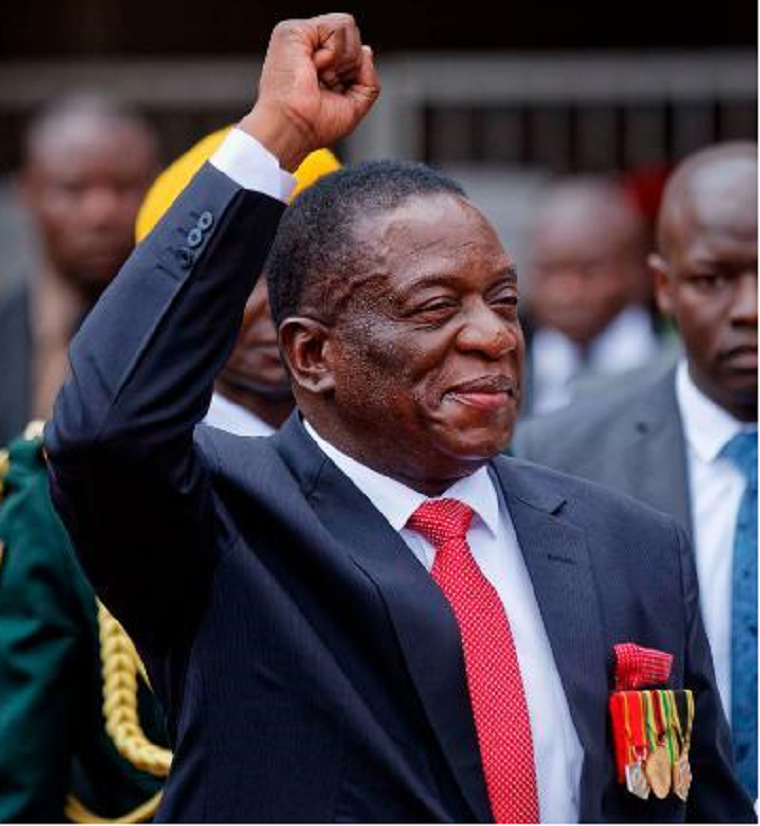 Comments have started trickling in.

“He has rewarded the coup leaders.

“He has retained corrupt ministers.

The list goes on and some of the comments are true.

But over the two days or so, the Zimbabwe Broadcasting Corporation has been showing pictures of Mnangagwa arriving at work at 8am sharp.

Permanent secretaries at their offices as early as 7am.

The indigenisation law has been clarified.

Those who externalised money and assets have been given an ultimatum.

We have all to understand that Mnangagwa has two immediate things to resolve: to keep his party intact and thus prove that the takeover was what the military said it was- to save the party from being taken over by counter-revolutionaries; and second to meet the expectations of the Zimbabwean people in general by creating jobs.

Most importantly Mnangagwa has to save the party from being seen as a Lacoste faction taking over from G40.  So some G40 ministers had to be accommodated. It is now up to them to reform.

Those perceived to be corrupt will have to change their conduct because they know the boss is against corruption, but more importantly, they know why they were not removed. Could it be “set a thief to catch a thief”.

No one knows. Maybe this is the time to pay attention to what Mnangagwa said when he took office.

“We should never remain hostages to our past,” he said. “I thus humbly appeal to all of us that we let bygones be bygones, readily embracing each other in defining a new destiny. The task at hand is that of rebuilding our great country. It principally lies with none but ourselves.

“I implore you all to declare that NEVER AGAIN should the circumstances that have put Zimbabwe in an unfavourable position be allowed to recur or overshadow its prospects. We must work together, you, me, all of us who make up this nation.

“Ours is a great country, endowed with rich resources and abounding in many opportunities for everyone who considers it home.

“Whilst I am aware that emotions and expectations might be high and mixed, I have no doubt that over time, we will appreciate the solid foundation laid by my predecessor, against all manner of vicissitudes, towards building an educated, enlightened, skilled and forgiving society.