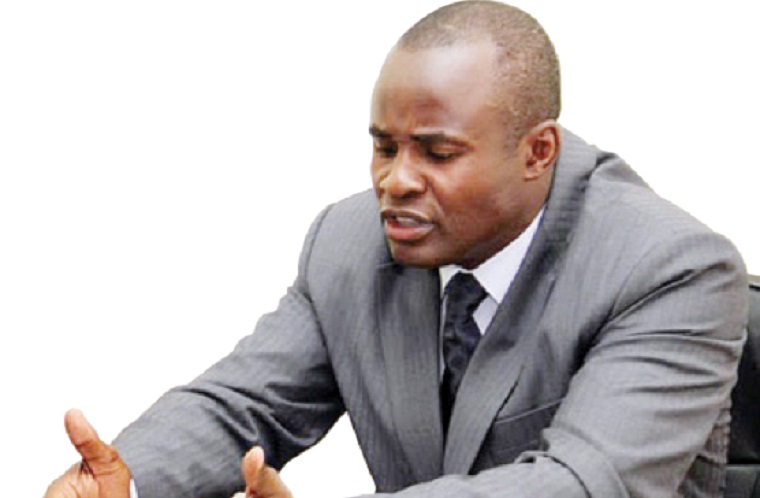 Norton legislator Temba Mliswa yesterday accused the chairman of the Parliamentary Portfolio Committee on Mines and Energy Daniel Shumba of acting like a one-man-band and deliberately trying to protect the chief executive officer of Sakunda Kuda Tagwirei from giving evidence to the committee.

Sakunda built a 100 megawatt diesel power station at Dema which is supplying the country with power but allegedly at a very high price.

It has also been financing the controversial command agriculture project which has seen the country achieve a record harvest though some government officials have discredited it.

Shumba, however, said Sakunda had given evidence to the committee but Mliswa was interested in an individual.

He said Mliswa had an “insatiable appetite to upstage the chair”.

Shumba was told by Speaker Jacob Mudenda not to debate the issue but to write the Clerk of Parliament inviting him to attend their meeting to see how he could resolve the dispute.

COMPLAINT AGAINST HON. DANIEL SHUMBA, CHAIRPERSON OF THE MINES AND ENERGY PORTFOLIO COMMITTEE

My point of order Mr. Speaker, relates to some of the ongoings in the various Committees we sit on especially the Committee on Mines and Energy.  I think there are a lot of things that are being done unprocedurally and we absolutely have no say in what the Chairman says.  He is a one man band despite us, as a Committee, resolving on certain matters which are in the minutes; it is pretty clear that they are not adhered to.  One in particular is the Sakunda situation, which the Committee resolved that the Chief Executive Officer of Sakunda, Mr. Tagwirei should appear before us.  We then asked why he did not come and a letter from the Clerk of Parliament was shown having been written to Sakunda directly through the instruction of the Chairperson of the Committee, Hon. Daniel Shumba that he must not attend.