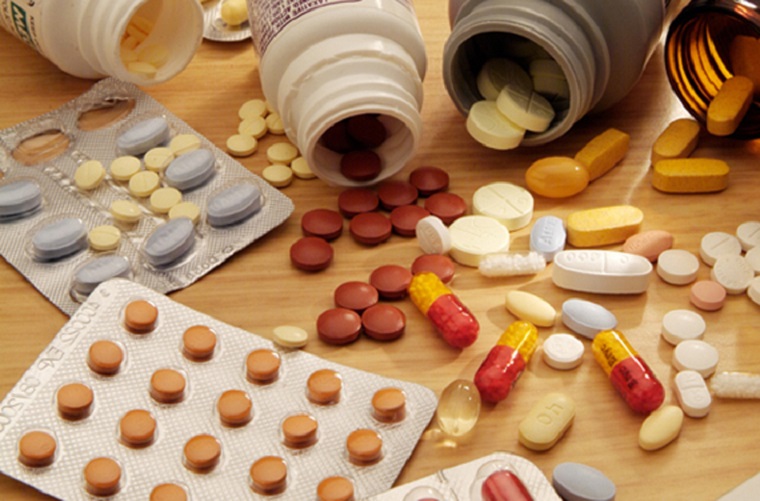 Medtech Holdings reported improved revenues and margins during the half-year period to June 30, but profitability was weighed down by a net exchange rate loss of $996 000.

In percentage terms, gross profit margin increased to 30 percent compared to 25 percent in the same period last year while in value terms was at $1.53 million from $1.1 million in 2016.

Rose Mazula, the company’s chair said discipline towards cost control remained ongoing and resulted in a reduction of operating costs by 9 percent.

The group’s FMCG segment posted a loss before tax of $319 784 despite revenues increasing to $3.5 million from $2.98 million as well as the increase in gross profit margin to 29 percent compared to 26 percent in prior year same period.

The FMCG segment includes MedTech Distribution and Smart Retail. Sales for the segment increased 19 percent and margins improved due to changes in sales mix.

The medical segment sales declined 32 percent mainly due to cutting of lines of credit by foreign suppliers caused by delays in foreign payments by banks. Revenue was down to $446 812 from $660 693 in 2016.

The manufacturing segment revenue increased 46 percent to $1.41 million from $969 268 same period in 2016 and margins also increased significantly to 24 percent from 11 percent.

“This was mainly due to better production planning leading to a more stable supply to our customers. The sales mix also changed, as a result of government’s efforts to support local industry,” Mazula said.

She said the continued delays in foreign payments may worsen and this will negatively affect ability to service existing foreign creditors of $4.11 million.- The Source