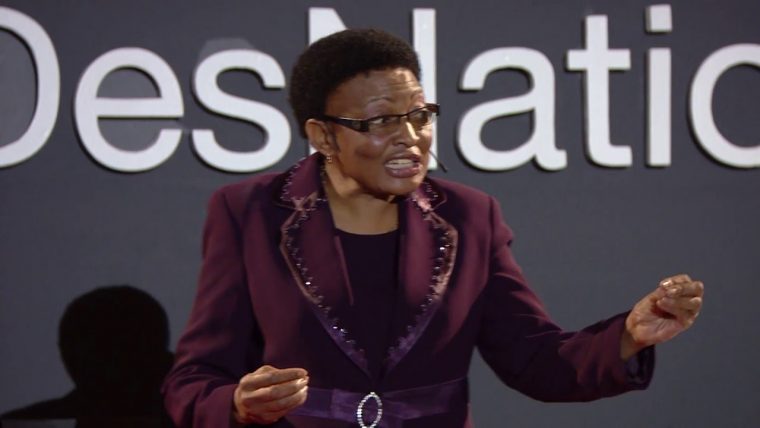 In a statement following a three-our extra-ordinary executive meeting called following the disturbances in Bulawayo in which the vice-president of the party Thokozani Khupe and other senior officers were attacked for failing to attend the launch of the Movement for Democratic Change, presidential spokesman Luke Tamborinyoka said Khumalo had been reinstated following her exoneration from any involvement in the disturbances.

The executive, however, suspended the National Organising Secretary Abednigo Bhebhe for making statements to the press that put the party into disrepute.

President Morgan Tsvangirai today presided over an extraordinary national executive meeting to deliberate on the violence that took place in Bulawayo early this month.

The executive received a report from the probe team that investigated the disturbances and deliberated on the committee’s findings. After three hours of intense deliberations, the executive made the following resolutions:

1. That suspended Deputy National Spokesperson Hon. Thabitha  Khumalo  be reinstated  to her position following her exoneration  from any involvement on the matter by the internal probe team. She has been reinstated to her position with immediate effect.

2. That Deputy Treasurer-General Mr. Charlton Hwende remain suspended following the findings of the probe team that he made inflammatory statements before the disturbances. His matter has been referred to the national council for disciplinary action against him to commence in line with the party Constitution.

3. That the National Organising Secretary Abednigo Bhebhe be suspended forthwith following the probe team’s findings that he made statements to the press that put the party into disrepute.  His matter has also been duly referred to the national council for disciplinary action to commence in line with the party Constitution.

4. That all the youths who were involved, including deputy national youth Chairperson Shakespeare Mukoyi remain suspended. Their matter has been referred to the disciplinary Committee in line with the party Constitution.

The Executive restated the party’s aversion to violence and resolved that the party will continue to take stern and decisive action on anyone implicated in violence.