MDC-T confirms Tsvangirai is in hospital but is not critical 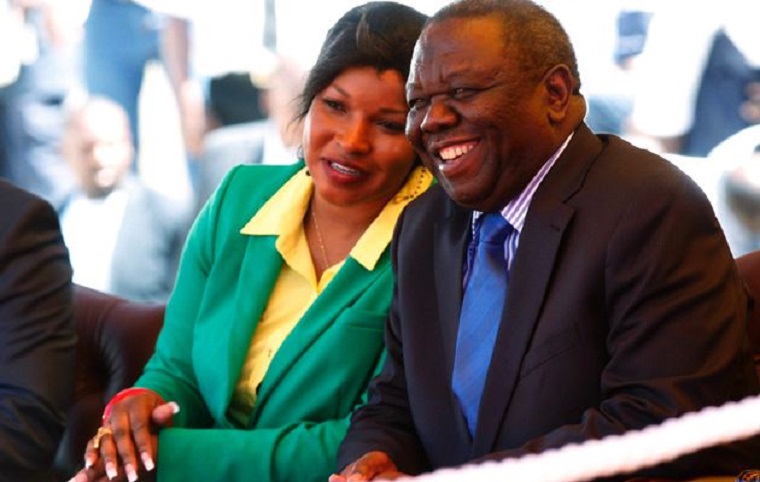 Movement for Democratic Change presidential spokesman Luke Tamborinyoka has confirmed that party leader Morgan Tsvangirai is in hospital in South Africa “for routine medical procedure” but is not critical.

A local paper, Newsday which broke the news, said Tsvangirai was airlifted to South Africa yesterday morning after his health deteriorated drastically.

Tamborinyoka said Tsvangirai was in a stable condition and had even sent a message to Zimbabweans to participate in the current exercise enabling Zimbabweans to get key documents like national identity cards, births and deaths certificates as well as to register as voters.

“President Tsvangirai said he was more worried about the country’s health, urging Zimbabweans to vote wisely next year so as to deal with the multi-layered afflictions of the country’s political economy,” Tamborinyoka said.

“He urged the nation not to panic about his health, saying he will be home soon to play his part in canvassing for massive participation in next year’s watershed polls.”

Agence France Presse quoted an unnamed MDC-T senior official as saying that Tsvangirai was “overwhelmed with work and his health deteriorated".

Another source told Reuters that Tsvangirai’s sudden illness did not relate to his ongoing cancer treatment.