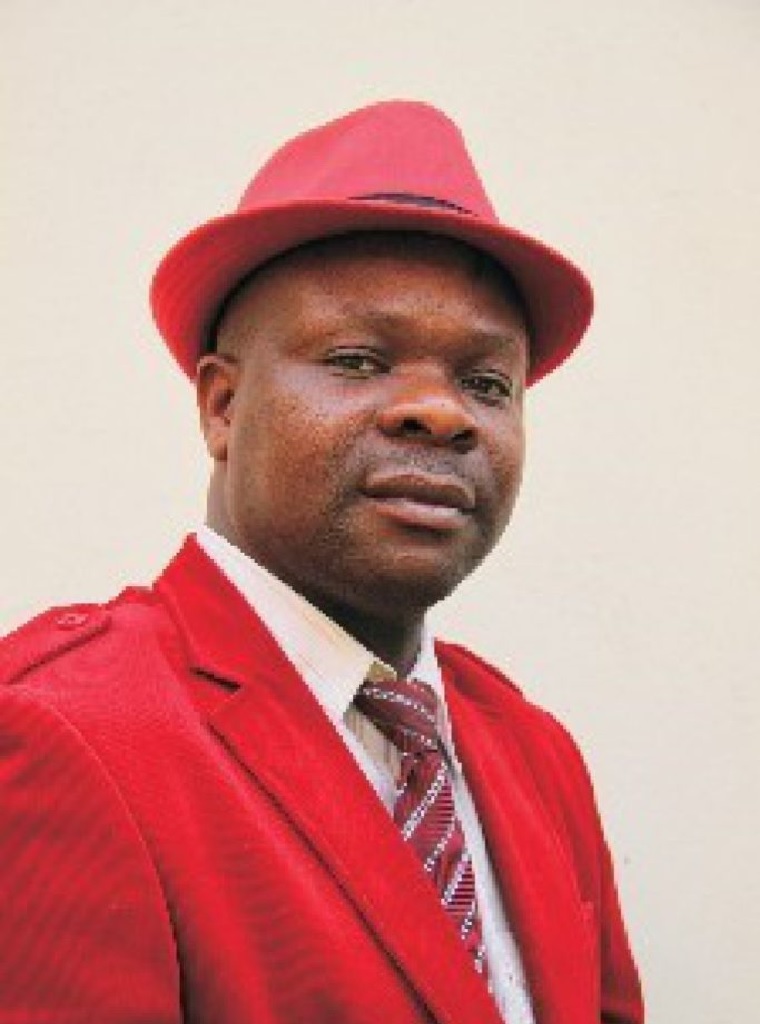 Movement for Democratic Change national organising secretary Amos Chibaya has been arrested for failing to stop demonstrations which were organised by the party but were all subsequently banned by the police.

The MDC had organised demonstrations in Harare set for 16 August, Bulawayo on Monday, Gweru on Tuesday, Masvingo on Wednesday and Mutare today.

All were banned by the police either because they did not have enough manpower to ensure the demonstrations were peaceful or other citizens objected to the demonstrations fearing they would result in violence and destruction of property.

MDC deputy spokesman Luke Tamborinyoka said Chibaya handed himself to Harare police at 4pm when he learnt that police were looking for him.

He was accompanied by his lawyer Obey Shava.

The MDC is now under attack for poorly organising the demonstrations with one critic arguing that the party is not suitable to govern because it failed dismally to organise a simple thing like a demonstration.

The government has been accused of being heavy handed over the way it handled the demonstrations but Foreign Affairs Minister Sibusiso Moyo praised the security forces for the way they handled the situation.