MDC calls for demilitarisation of villages- says thousands of army... 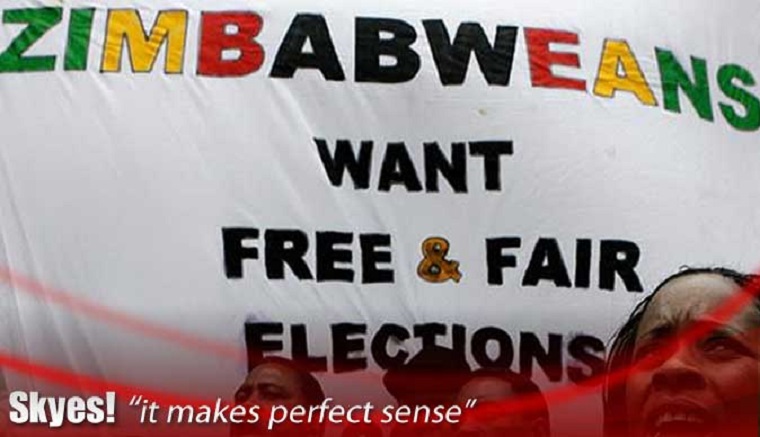 The Movement for Democratic Change has called for the demilitarization of Zimbabwe’s villages and communities to enable free, fair and credible elections this year.

Echoing similar sentiments by G40 kingpin Jonathan Moyo who claimed that more than 2 000 soldiers were embedded across Zimbabwe, the MDC-T said it has “solid and incontrovertible evidence pointing to the fact that thousands of army officers in civilian attire have been deployed in the countryside for the purposes of carrying out clandestine political campaigns on behalf of ZANU-PF”.

“We demand the immediate and unconditional demilitarisation of all our villages and other communities,” the party said after a meeting of its national standing committee today.

“People shouldn’t be forced to surrender their BVR serial numbers to village heads and ZAU-PF officials. The secrecy and privacy of all voter registration information should be strictly observed and upheld.”

The MDC-T demanded that the 2018 elections should be guaranteed by the Southern African Development Community, the African Union and the United Nations.

It also called upon the top commanders of the Zimbabwe Defence Forces to “unequivocally and publicly state that they will accept the outcome of free and fair elections regardless of whoever is going to win these elections”.

The party said it remained “solidly united behind the visionary leadership of president Morgan Tsvangirai”.

Tsvangirai has indicated that he wants to retire to give way to the younger generation but like former ZANU-PF leader Robert Mugabe he is now being held to ransom because of the succession battles within his party.