Masvingo wrangle: not just a squabble but a fight for...

by The Insider 4 years ago8 months ago
0 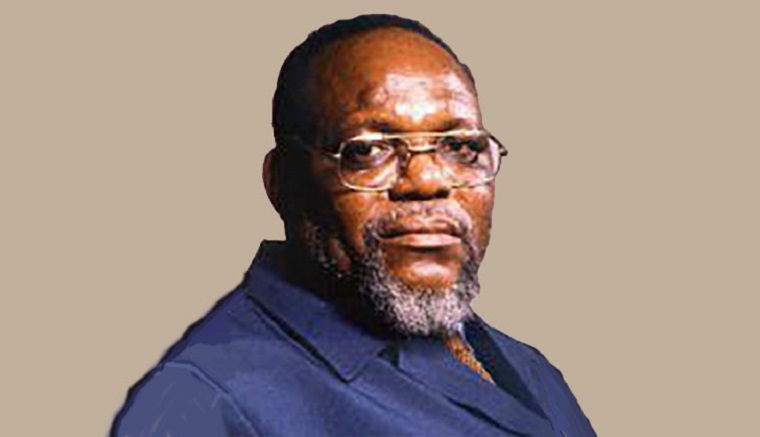 Masvingo, one of the bedrocks of the Zimbabwe African National Union-Patriotic Front, has always been embroiled in power squabbles. But there has always been one thing in common, it has been Karanga versus Karanga. Check out if what The Insider published 14 years ago, in November 1993, still obtains today. The headline is from the 1993 article.

The wrangle between senior ZANU-PF officials in Masvingo is not just a petty squabble or a fight for supremacy in the country’s largest political province as has been portrayed by the mainstream media but it is in fact a fight for survival of the Karanga ethnic group which believes it has been short-changed in national politics for too long.

It is not even a question of former freedom fighters versus “opportunists”, particularly those who may have aided the Smith regime, but it is the culmination of a critical analysis of why the largest ethnic group in the country seems to be self-destructive.

Analysts say the Karangas who constitute nearly 30 percent of the population are beginning to ask why over the past three decades they have always fought among themselves losing control of the ruling ZANU-PF.

These internal rifts have always resulted in gains for other minority ethnic groups leading to wide speculation that they may be orchestrated by those who will ultimately gain.

While press reports have confined the rift to Masvingo political province, sources say the discontent spreads throughout the Karanga-dominated areas which cover not only Masvingo but also almost the entire Midlands province.

In the Karanga circles, the debate over the last few years, and especially in the past few months, has been how the group has lost its huge political influence in the ruling ZANU-PF party which it had dominated since its inception in 1963.

The theory is that up until 1977, ZANU-PF was basically a Karanga party with other ethnic groups, particularly the Zezuru, being under-represented in leadership positions.

Currently, the party leadership is nationally representative, but the Karangas and other ethnic communities say it is unfairly tilted towards the Zezurus- who they accuse of inflating their numbers by including migrant labour from Malawi, Zambia and Mozambique.