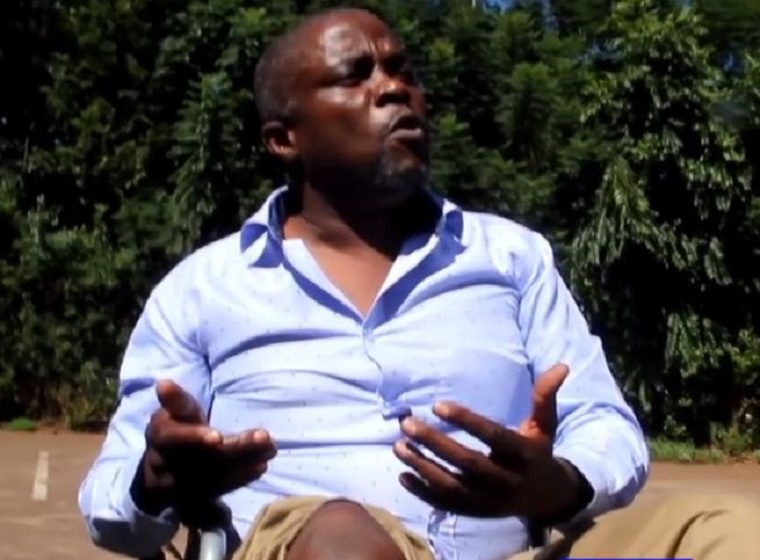 Herald columnist Nathaniel Manheru today had a field day on the fiasco in former Vice-President Joice Mujuru’s National People’s Party at which the party’s two spokesmen were at each other throats on Thursday with one of them ending up in hospital.

Party spokesman Jealousy Mawarire had a brawl with Mujuru spokesman Gift Nyandoro during which Nyandoro ended up with a fractured leg and had to go to private hospital for treatment.

Manheru said this was due to political pressure to hurt the Zimbabwe African National Union-Patriotic Font which the party will be contesting in next year’s elections.

“Of course political pressure comes in many ways, and manifests in many forms,” Manheru wrote.

“In Mujuru’s National People’s Party, they break each other’s knee caps in order to hurt ZANU-PF!

“In the MDCs, they shout ‘amandla!’ in order to enthrone a muchinja for the so-called grand coalition!

“And in People Something, they endorse Tsvangirai with ZANU-PF’s totemic fist!

“I am already running out of exclamation marks yet it’s getting worse!

“We have yet another opposition nonentity who declared he is not opposed to a grand coalition provided its eventual leader is chosen by the people!”

Nyandoro and Mawarire are said to have fought over conflicting statements on coalition talks with Morgan Tsvangirai’s Movement for Democratic Change which they have issued in their different capacities. 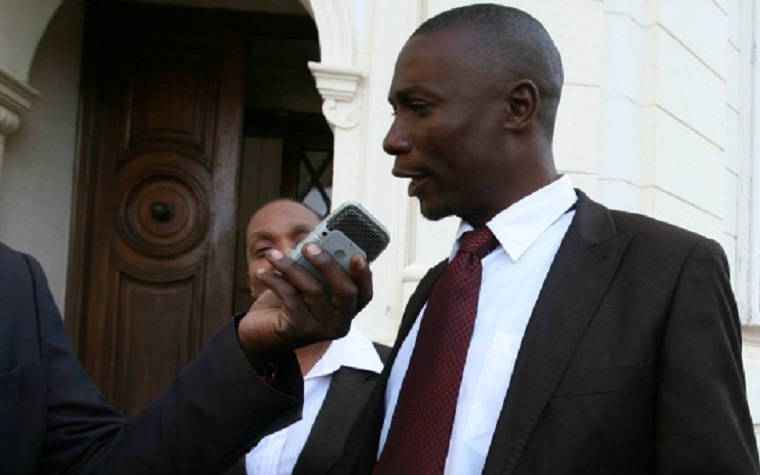 However, in a video interview with Zimpapers, Nyandoro said there seemed to be much more than this. Mawarire, he claimed, wanted to be elected in the party’s top six.

Commenting on the confusion in the opposition parties, Manheru wrote: “I suppose it is politically feasible to ask ZEC to run a leadership referendum for the opposition in order to bring that about. And before 2018!

“I am not normally superstitious. But there comes a time in your life when inexplicable political behaviours come too thick and too fast, when they bear down so hard on your sense of rationality and poise that you end up giving everything to those in the earth. Chadzimira kana kuti chahwihwihwi chaicho!”

NPP vice-president Samuel Sipepa Nkomo said disciplinary action will have to be taken against the two in line with the party’s constitution.

“Every institution has rules and I believe generally that if rules are broken there should be consequences,” Nkomo was quoted by Newsday as saying.

“I have not spoken to the two, but I hope the party will sit down and hear from them what really transpired.

“Even churches have rules and the NPP has rules and I am sure they would be applied after hearing both sides.”