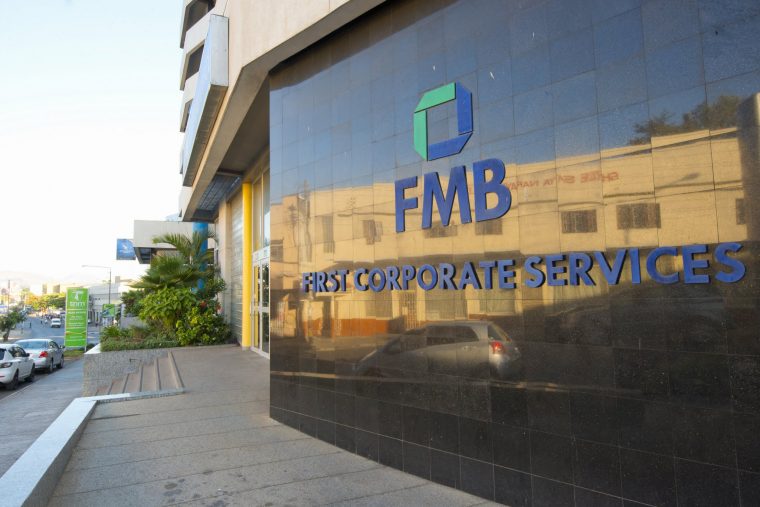 Barclays will sell shares worth $2.83 billion in Barclays Africa Group, the bank said today, increasing the size of the planned stake sale due to investor appetite and marking a completion of its planned sell down.

In Zimbabwe, the bank signed a binding agreement to sell off its majority ownership of the local unit to Malawi-based First Merchant Bank according to several media reports.

“A binding agreement was signed between Barclays Plc and FMB in London on Tuesday while an application for regulatory approval was made to the Reserve Bank of Zimbabwe (on Wednesday),” the state-controlled Herald newspaper reported.

FMB, which has banking assets in Botswana, Mozambique, and Zambia, would own 42 percent of Barclays Bank Zimbabwe, while Barclays Plc will retain 10 percent and workers getting the remaining 15 percent, the report added.

The Zimbabwe unit, along with Barclays Bank Egypt sit outside Barclays Africa Group.

The shares will be priced at 132 rand a share, raising an aggregate 2.2 billion pounds, the bank said, leaving it with a residual 15 percent stake once it places 12.7 million shares in a black economic empowerment scheme.

The bank said in March it would sell most of its 62.3 percent stake in Barclays Africa Group to focus more on the United States and Britain markets.

Barclays is partly relying on funds raised from the sale to meet capital requirements that were identified as a concern by the Bank of England in a November “stress test” aimed at gauging its ability to withstand financial shocks.

Barclays will pay its African subsidiary 765 million pounds to cover the costs of the separation, the bank said in a separate statement, confirming an announcement in February.

It will also contribute around 110 million pounds towards the establishment of a broad based black economic empowerment scheme. – The Source