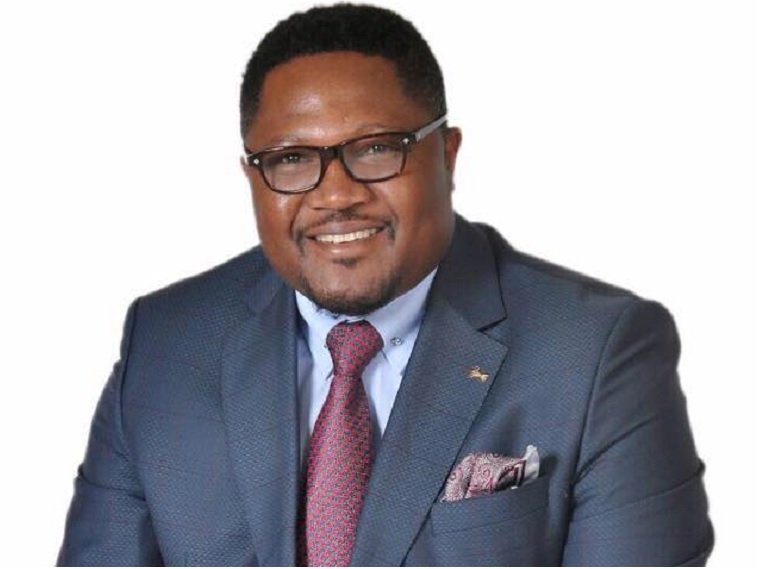 Harare magistrate Josephine Sande yesterday ruled that singer Energy Mutodi who is accused of undermining President Robert Mugabe through a facebook post in which he said Mugabe must be careful about the succession issue should stand trial.

His case was postponed to 29 September.

Mutodi who warned Mugabe of a possible military coup if he did not make the right decision had argued that he had not committed any offence as he was merely exercising his constitutional right of freedom of expression.

Sande, however, said, that right should not infringe the rights of others.

Mutodi is facing another case also over a facebook post in which he insinuated that two government ministers poisoned Vice-President Emmerson Mnangagwa.