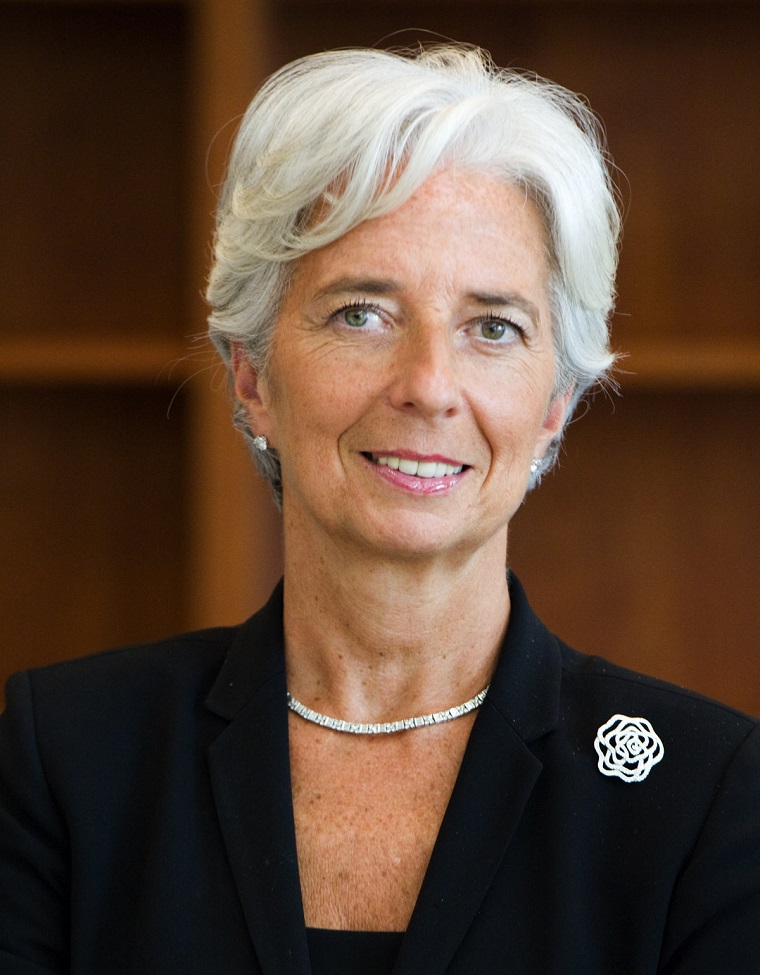 Lagarde met Mnangagwa on the sidelines of the World Economic Forum in Davos, Switzerland, where the Zimbabwe President is telling the world that Harare is now open for business.

The IMF’s seal of approval opens doors to international funding which Zimbabwe desperately needs to revive its economy.

Mnangagwa, who is going for elections in four or five months, badly needs to see an economic turnaround to win the elections.

He says his government is on track but so far there is nothing for the ordinary person to see.

People are desperate for jobs and cash so unless these are created and people can access their money it will all be an empty promise.

Mnangagwa is currently facing resistance to early elections even from within his party.