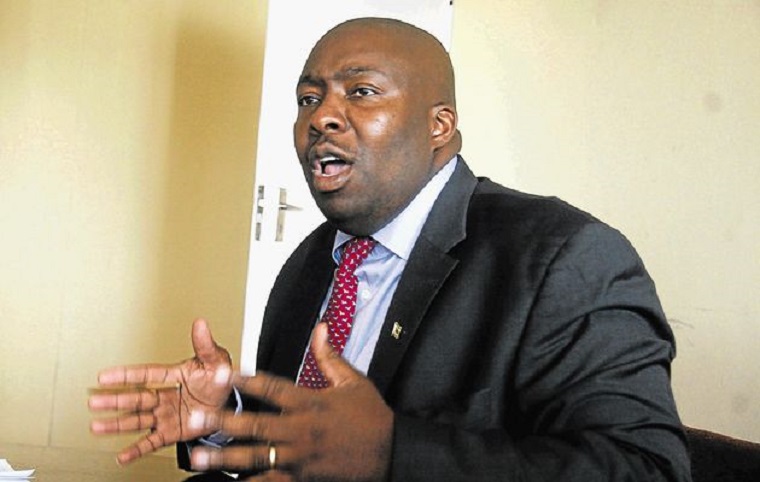 Zimbabwe African National Union-Patriotic Front national commissar Saviour Kasukuwere, whose fate was to be discussed tomorrow, has been spared as the politburo meeting scheduled for tomorrow has been postponed.

No reasons for the postponement were given but King Letsie of Lesotho is in the country on a four-day State visit which ends on Thursday.

Pressure has been piling on the Local Government Minister since all the party provinces expressed a vote of no confidence in him and yesterday half of the provincial chairmen who had been summoned for a meeting in Harare did not pitch up.

The Insider, however, understands that Kasukuwere will not be kicked out of the party but will be removed from the powerful post of commissar which war veterans and his opponents argue should be given to someone with liberation war credentials.

President Robert Mugabe is said to have pleaded with his colleagues to spare Kasukuwere as this could rock the party ahead of next year’s elections.

A long-time political observer has, however opined that the media is probably being taken for a ride by the political elite which is setting an agenda to keep them occupied.

“I have a feeling that all you scribes are being taken for a ride by the elites and politicians who are out to prolong their extravagant life styles at the expense of the rest of the people,” he said.

“They keep you occupied in pseudo debates of pseudo national issues of their own making.”