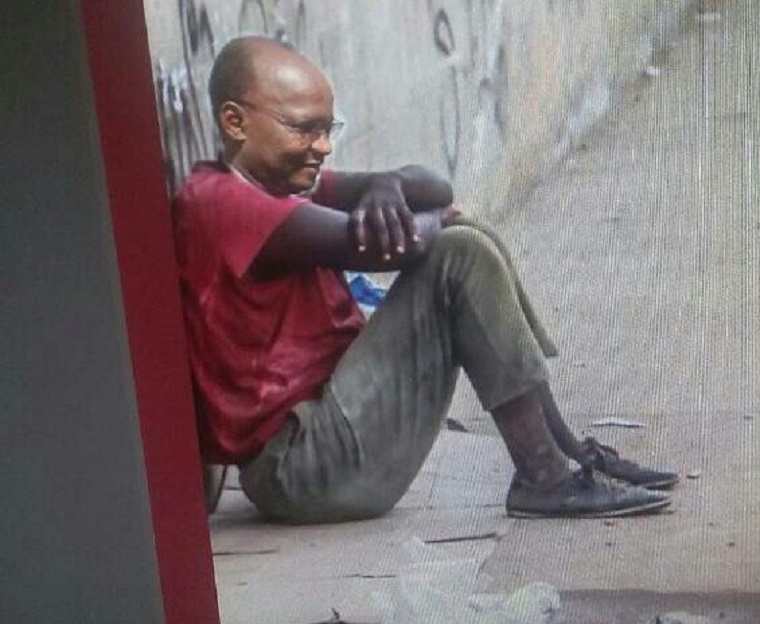 Former Higher Education Minister Jonathan Moyo, who says he was saved by former President Robert Mugabe and his wife from being killed by the military, has bid farewell through his twitter handle saying he has major offline work to do.

“I've major offline work to do away from online streets. Thanks for your prayers,” he tweeted.

“Special thanks to President Mugabe & Amai Dr Mugabe for saving us when the Junta tried to kill us on 15 Nov. Kwaheri. I'll be back, not in three weeks & not to do a coup or any violence. Asante sana!”

Kwaheri is Swahili for goodbye while asante sana means thank you very much.

Moyo’s tweet seems to imply that he and Kasukuwere could have been part of the bargain for Mugabe to resign.

Whispers say Mugabe asked the military let the two men, who had been apprehended by the military, to go as one of his conditions to resign.

Another version says Mugabe facilitated their escape from his Blue Roof mansion after he demanded to see them to make sure they were alive and they were brought to his mansion by the military.

Moyo, if he has really disappeared, parted off with a 10-point tweet on what has transpired so far which essentially makes President Emmerson Mnangagwa’s government illegitimate and what must be done.

Below are the 10 points: