It now makes more sense to change your money at... 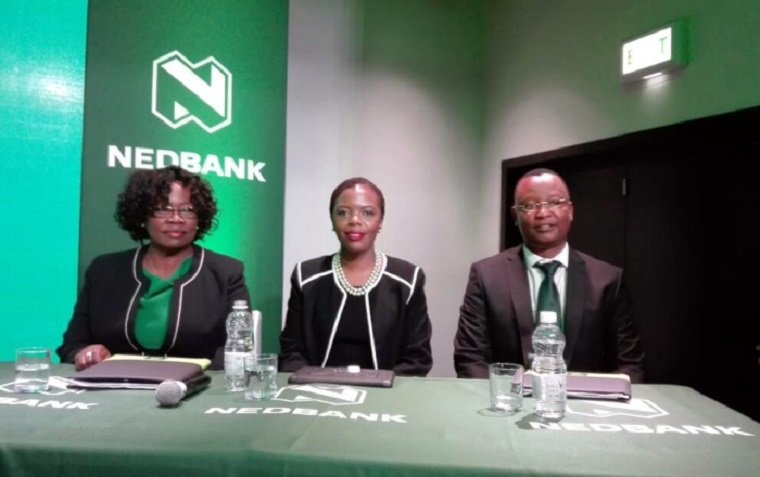 The Reserve Bank of Zimbabwe has ring-fenced foreign currency trade to the point of choking the black market trade and it is now better to change your money at the bank than on the black market.

Leading banks such as SA-owned Nedbank, were yesterday buying the US dollar at Z$8.6 while on the black market the dollar fetched a low Z$6.5.

“It now makes more sense to sell forex to the banks but we are not just buying from anyone,” said a banker.

The reasoning behind tightening the grip on forex buying was to avoid a situation where people would take forex from the streets and dump it with banks.

The Commercial Bank of Zimbabwe was turning away individuals with money to trade. Only account holders were allowed to transact.

Zimbabwe outlawed the multi-currency regime last week and re-introduced the local dollar which was phased out in 2009 after reaching astronomical levels of hyperinflation.

People are sceptical of the Zimbabwean dollar yet to be printed but represented by the bond notes and the interim currency, the RTGS dollar.

“What we have at the moment is fiscal discipline of the highest quality and the results speak for themselves,” he said.

“If you go back to 2008, it is the exact opposite. We had no fiscal discipline.”

But prices of goods and services in many shops have not dropped as projected. And President Emmerson Mnangagwa said he would crack down on retailers.

“Those businesses that have not lowered prices, we are planning something for them. Their rod is being prepared,” he said at the opening of a highway road in Chiredzi.- Timeslive/Own