IMF says Zimbabwe is one of only 10 countries in... 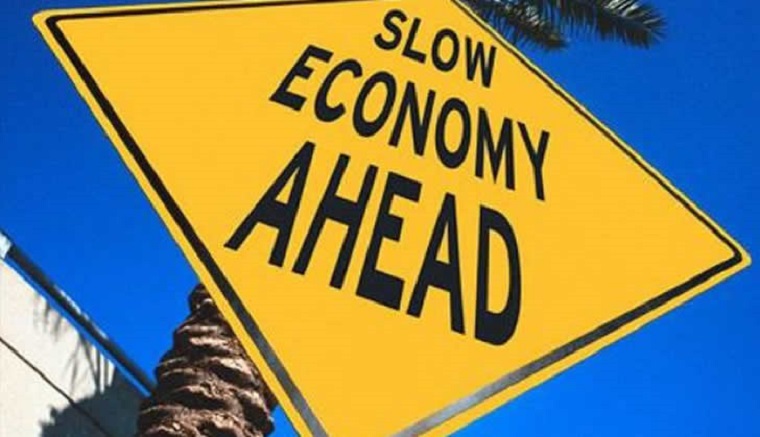 Zimbabwe is among the 10 sub-Saharan Africa economies which have deteriorated significantly despite a positive outlook for the region, the International Monetary Fund (IMF) said today.

The southern African country is expected to grow by 2.8 percent this year before slowing to 0.8 percent in 2018, according to the IMF, as its reform programme stalls due to political, and governance challenges.

With borrowings of $13 billion, 70 percent of GDP, Zimbabwe is among countries in the region with highest levels of debt.

The country undertook an IMF staff monitored programme between 2013 and 2015 but failed to implement key reforms, notably of its civil service, which gobbles 80 percent of its budget.

Zimbabwe, along with Burundi, Chad, the Democratic Republic of the Congo, the Republic of Congo, Eritrea, The Gambia, Liberia, Sierra Leone, South Sudan, experienced a rather marked deterioration in their economic performance, IMF said.

The sub-Saharan economy is expected to grow 3.4 percent in 2018 up from 2.6 percent in this year.

The region’s growth slowed sharply in 2016, averaging 1.4 percent, the lowest in two decades as about two-thirds of the countries in the region which account for 83 percent of the region’s GDP, slowed down.

Presenting the IMF’s latest economic outlook report on Monday in Harare, director of the IMF’s African Department Abebe Selassie said the broad based slowdown in the region was easing but the underlying situation remains difficult.

“We seeing a pickup in activity to 2.6 percent this year which is encouraging.

Notwithstanding this recovery we are still going to have a situation where 12 out of the 45 countries will not be enjoying increased per capita income this is about 40 percent of the population in the region,” he said.

“Beyond this year to 2018 we see growth accelerating to around 3.5 percent which is good news but short of the 5 percent which the region was enjoying in 2013.A lot of work needs to be done to put in place policies to get growth to 5-6 percent which we need to make a significant dent on poverty going forward.”

Selassie warned that increasing levels of public debt were amplifying the strain on the financial sector.

“The maiden level of public sector debt in sub-Saharan Africa rose from about 34 percent of GDP in 2013 to 48 percent in 2016, and is expected to exceed 50 percent in 2017….This was driven by slow growth, a slump in commodity prices, widening fiscal deficits and in some cases sharp exchange rate depreciations.”- The Source