“I am not a political shark” says Zimbabwe legislator who...

by The Insider 2 months ago1 month ago
0 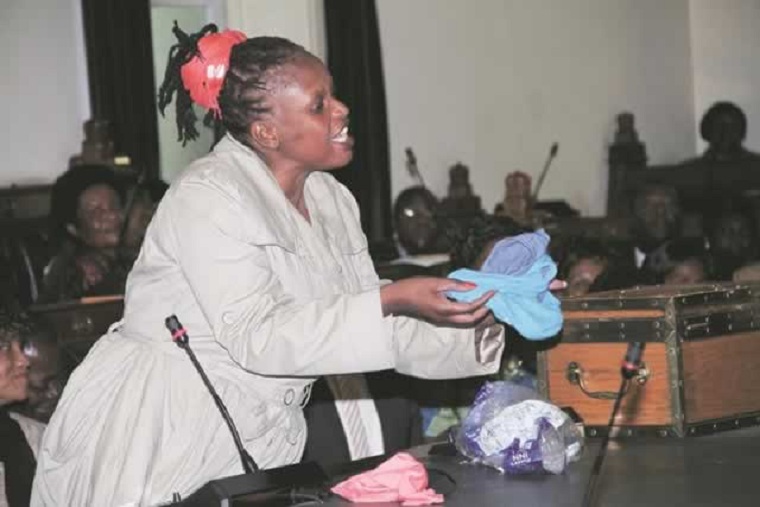 Priscilla Misihairabwi-Mushonga has a distinction that no other Zimbabwe politician has. She has represented three different opposition political parties in Parliament over the past 20 years. Some have described her as a political schemer. One newspaper described her as a cat with nine lives. But, she says, she never planned this.

“It’s not that I planned this. I know no one will believe me because people have the perception that ndiri (I am) a political shark,” she said in an exclusive interview.

“I actually cried for two or three days when I was told that I had won in the 2018 elections because I was asking God kuti (that) I thought we had agreed that ndapedza. I am done. How then could everybody else lose?” she asked.

Misihairabwi-Mushonga is the sole Member of Parliament for the opposition Movement for Democratic Change-Tsvangirai and was elected to represent Bulawayo under the proportional representation system that reserves 60 seats for women in the 270-member lower House.

She was barely a member of the party. Just a day before the 30 July 2018 elections she had been a Non-Constituency Member of Parliament for Matebeleland South but under the MDC led by Welshman Ncube.

There is only one other legislator from the MDC-T, Mildred Reason Dube, who represents Bulawayo in the 80-member upper House- the Senate- also elected under the proportional representative sysem.

Misihairabwi-Mushonga has had a turbulent political career dating back to 2000 when she was one of the seven women from the opposition Movement for Democratic Change that were elected to Parliament.

The party, that was less than a year old, nearly upset the ruling Zimbabwe African National Union-Patriotic Front, which had been in power for 20 years, when it won 57 of the 120 elected seats. But even then the opposition claimed it had pipped the ruling party but the elections were rigged. The opposition has made similar claims on every other election held since.

ZANU-PF had never faced such a serious challenge before. At independence in 1980 the party won 57 of the 80 seats reserved for blacks. Twenty were reserved for whites who had ruled the country since 1890. This was part of the agreement hammered at Lancaster House in London to usher Zimbabwe’s independence and was to last seven years.